Rabat - “The concise history of English literature" is a delightful article that will be published in a series of short articles covering, in a chronological order, eras, movements and events that have shaped and formed the English literature. 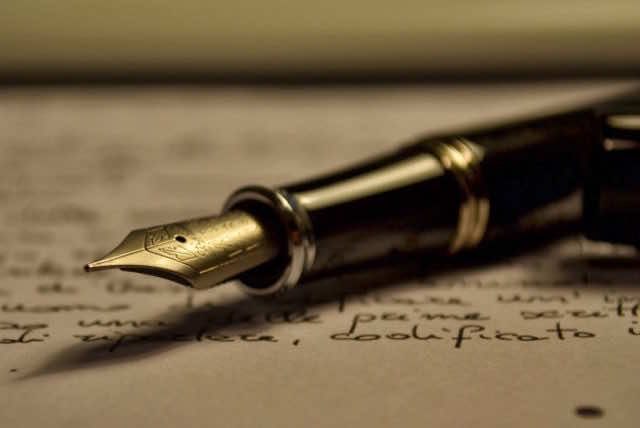 By
Larbi Arbaoui
-
Larbi is a freelance writer and assistant editor at Morocco World News.
May 10, 2012
Spread the love

Rabat – “The concise history of English literature” is a delightful article that will be published in a series of short articles covering, in a chronological order, eras, movements and events that have shaped and formed the English literature.

Through these series, the reader will have a very concise and informative glimpse into the colorful history and evolution of the English literature.

The coming of Christianity:

Christianty was first brought to Britain during the Roman occupation. Christian missionaries arrived in Britain from two directions, from Ireland (about 563 A.D.) and from Rome (597 A.D.)

The coming of Christianity to England brought about a new way of thinking to the ancient people. Contrary to the pagan beliefs, the idea of a single mighty God had significant impacts on the daily lives of the Anglo-Saxon people. Christianity had reshaped the way people regard literature and made changes in the life of early British people. It led people to live by gentler manners, better morals, and a more civilized way of life.

Nearly all the Christian literature was composed in the form of long poems. With consonant rhyme it was easy for the Anglo-Saxon people to memorize those long poems. Like in all ancient nations, the oral culture was so strong in the English culture and many poems – in spite of their significant length- were handed down orally from generation to generation. The themes dominating those poems were nature, service and precisely praising God.

It had had an immense influence upon their literature; for example, one of the most charming stories in English literature is told of Caedmon. According to the 8th-century monk Bede, this poor man in spite of his ignorance of “the art of song” was able to compose a poem nine lines long one night in the course of a dream. This poem, the oldest piece of verse in English language, is usually known as Caedmon’s hymn, translated out of Anglo-Saxon language into modern English.

Now shall we praise the master of heaven

The mighty of the Maker, the thought of his heart

The deeds of the father. How he, Lord everlasting,

Established of old the source of all wonders.

Creator all-holy, he hung the heavens,

A roof high up reared, o’er the children of men;

The king of mankind then created for mortals

The world, the earth spread beneath them,

To be continued… Next