Rabat - A seminar on the literary legacy left by the late writer Edmond Amran al-Maleh will be held in Rabat on May 16 at the International University. 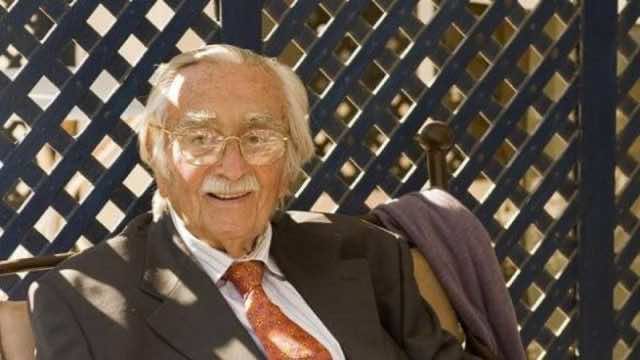 Rabat – A seminar on the literary legacy left by the late writer Edmond Amran al-Maleh will be held in Rabat on May 16 at the International University.

The event is organized by Edmond Amran al-Maleh’s Foundation with the participation of Moroccan writers and researchers who specialize in the work of al-Maleh. The seminar is intended as an effort to reflect on the great works of the late Moroccan thinker.

Edmond Amran al-Maleh is a Moroccan Jewish writer, journalist and teacher from the city of Safi. His writings focused on the cultural dimension by highlighting and stressing the importance of coexistence of the three religions: Islam, Christianity and Judaism.

He also wrote about the Palestinian struggle. As a Moroccan Jew, he was known for his total rejection of immigration to Israel. He was a critic of Zionism and supported the Palestinian cause. According to al-Maleh, religion does not define one’s nation. He condemned the displacement of Moroccan Jews to Israel and those who were involved in this massive exodus.

He passed in Morocco in November 15, 2010 at the age of 93. He was buried in Essaouira during a memorial ceremony that was held in Rabat.