Lady Gaga is set to rock the Philippines later Monday amid planned street protests and with censors in the house on orders to report any hint of blasphemy, devil worship, nudity or lewd conduct.

Ignoring the outrage of conservative Christians, up to 40,000 fans in the Catholic-majority nation have snapped up tickets of up to 15,840 pesos ($370) each to watch the U.S. singer perform in Manila on Monday and Tuesday.

Lady Gaga’s “The Born This Way Ball” world tour has been dogged by controversy in Asia, with an upcoming concert in Muslim-majority Indonesia cancelled on police orders for fear of violence from religious hardliners.

In the Philippines, Catholic leader Archbishop Ramon Arguelles urged the public to boycott her two concerts. “Her fans are in danger of falling into the clutches of Satan,” he told reporters.

Former Manila mayor Lito Atienza said he was not against Lady Gaga herself but only against “certain acts and passages” in her songs and music videos.

This included the use of a crucifix in “a very denigrating manner” as well as one of her songs “where she is belittling Jesus Christ himself and praising Judas as heroic,” he told AFP.

“We respect freedom of expression in this country. We also appreciate art and culture… but the laws should be respected.”

But officials in the Manila district of Pasay said the show would go on Monday night at the Arena, a new, oblong theatre built in Pasay by the country’s richest man, Henry Sy of the SM shopping mall chain.

Outside the arena, about 100 “little monsters” — the name given to Lady Gaga’s devoted followers — were lined up hours before the show, sporting her signature outrageous clothing, hairstyle and makeup.

One male fan in a blonde wig and high heels, identifying himself as “Lady Gagita”, shrugged off the critics.

“Those who are rallying against her are hypocrites. They don’t see how much inspiration Lady Gaga has given people,” he said.

Local authorities in Pasay said they had worked out a deal to permit the show while addressing the clamor of Christian conservatives, including about 500 who held a rally near the Arena venue on Sunday.

Censors will be in the audience to monitor possible violations of a law against “immoral doctrines, obscene publications and exhibitions and indecent shows,” said Glenn Agranzamendez, secretary to Pasay mayor Tony Calixto.

“He already formed two teams to monitor what will be shown at the concert and to file a report on the following day,’ Agranzamendez told AFP.

The mayor could cancel the Tuesday concert if the monitors find that Monday night’s show “exhibited any lewd act or any act that would be offensive to religious belief.”

“We will keep an open mind at the concert and we will be as objective as possible,” the aide added.

Christian groups have vowed to send their own monitors and warned they could file a criminal case against Lady Gaga.

Under Philippine law, people found guilty of taking part in or sponsoring “indecent shows” can be jailed for up to six years.

Despite the protests, the demand for tickets has been so strong that the Manila concert’s organizers had to extend the event from the original one-night show to two nights.

But question marks remain over whether she will be able to perform to 50,000 fans in Jakarta on June 3. Promoters are trying to save the show despite police denying it a permit after Islamic hardliners threatened to unleash “chaos.” 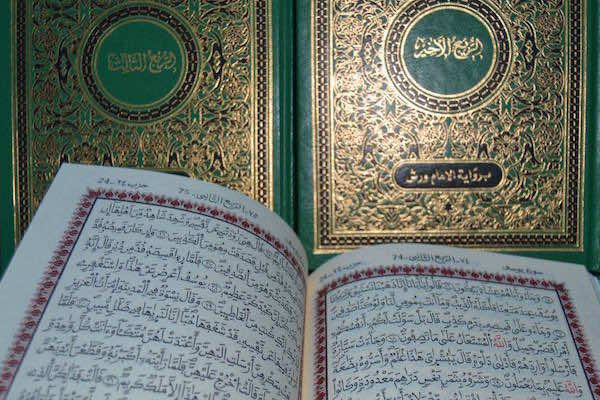 Danish Man is Prosecuted for Blasphemy after Burning Quran 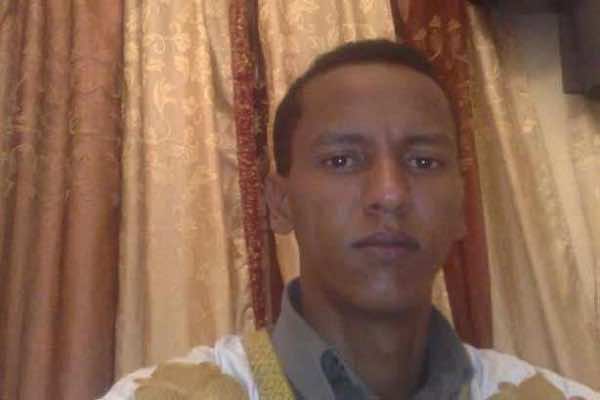 Blogger Faces Execution in Mauritania After Accusations of Blasphemy