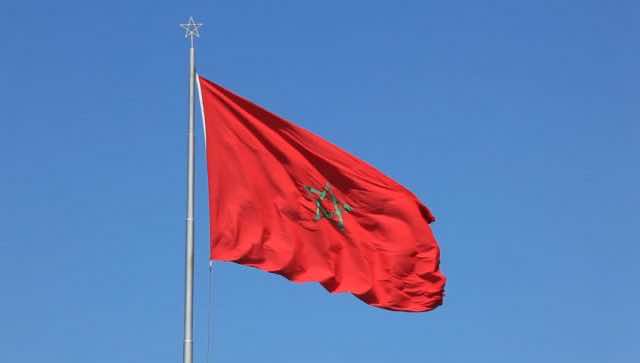 Both articles seem to cherish the richness of the Moroccan culture, and emphasize that we need to focus on what brings us together as Moroccans. This message sounds wonderful, but unfortunately both articles don’t get the real meaning of unity.

Real unity cannot be achieved unless we address our differences and make sure that being different should not mean that one’s ethnic background and/or native language are superior or inferior in a given political context.

Since Morocco’s independence, Arabic and French have been the dominant two languages both at the political and the economic levels. On one hand this dominance has always been justified by arguing for the practicality of   French  and the holiness of Arabic .

On the other hand ,there has always been a trend to look down upon the Amazigh language and label the grievances highlighted by Amazigh activists as an attempt to destabilize our unity as a nation.

The claim that addressing the grievances raised by Amazigh activists will lead to sectarianism is rather absurd. The Moroccan case clearly proves that granting people their own rights is the only way to maintain the stability of a nation.

In fact, this promotion is going to pave the way for more achievements in terms of maintaining and developing the heritage of the indigenous people of Morocco.

All these achievements couldn’t have been made possible if all Moroccans believed in the shallow rhetoric of glorifying an imagined national identity that will never help us build unity through diversity.

In fact, this rhetoric fails to recognize the reality that a new dawn is on the rise for the indigenous people of the world, especially those who suffered from the impact of the different hegemonic ideologies that ruled the world throughout modern history.

Depoliticizing the Amazigh question is a serious problem. The Amazigh question is not just a cultural or linguistic issue. It is political as well. The incident that involved an MP speaking in the Amazigh language in the Moroccan parliament clearly indicates that there is a lot more work to be done until the language of the natives of Morocco is fully recognized as an official language.

However, some people claim that we should be concerned about the issues that affect us all and not about the issues that affect certain groups. For the Amazigh activists, some human rights groups and many ordinary Moroccans, the Amazigh question is as important and vital as any other national issue. Anything that involves the dignity and the rights of human beings is important.

Furthermore, the economic problems of Morocco might take a long time to solve. People can’t just sit and wait for the economy of Morocco to prosper before they can hear their native language spoken in the parliament. In Fact, many people are excluded from understanding what is happening in their own country because of the language barrier.

Before I conclude, I think it is important to address a point raised by Nidal Chebbak in her article that I mentioned above.  Saying that one is Moroccan doesn’t and shouldn’t replace their ethnic affiliation.

Being Moroccan refers to a nationality and being Amazigh and/or Arab refer to an ethnicity. I think when we truly recognize our diversity we should say “Moroccan Arab” or “Moroccan Amazigi” or “ a racially mixed Moroccan”.

Finally, I really hope that we can build a democratic nation that seeks unity in recognizing and promoting diversity.