Rabat -  A Swedish of Moroccan origin won the prize of Eurovision 2012, in a contest that took place in Bakou city, in Azerbaijan. 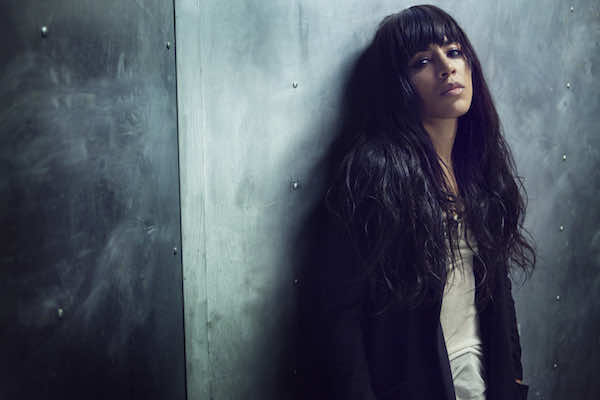 Rabat –  A Swedish of Moroccan origin won the prize of Eurovision 2012, in a contest that took place in Bakou city, in Azerbaijan.

Born on October 16, 1983 in Stockholm and of Moroccan origin, Zineb Talhaoui, better known by her stage name Loreen, is a pop singer and music producer.

‘Eurphoria’, one of Zineb’s songs, won 372 points, which helped her outshine her fellow contestants from Russia and Serbia.

“Wow, I have so many things I want to say to all of you – all of you out there, you people here that believed in me. This is not only about me, this is about us, really, and I’m thankful, thankful to you guys,” Loreen said in a news conference following the performance of her song.

This is the fifth time Sweden has won the contest in which 43 countries took part. Among the participant countries, only 17 managed to reach the semi-finals.

The result enables Sweden to stand higher chances to host the 2013 Eurovision contest.

Reporting from Stockholm by Bolakhrif Mohamed