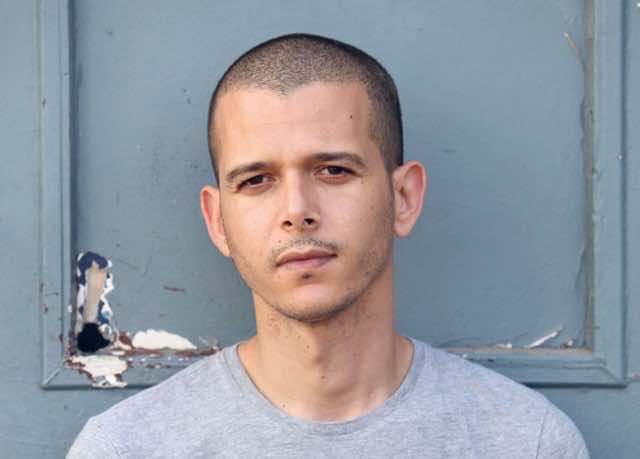 Fez – A gay Moroccan novelist, who has been openly homosexual for the past few years, has recently stirred controversy when he announced his intention to produce a movie based on one of his novels.

The novelist, Abdellah Taïa, has reached a deal with a French production company to turn his autobiographical book l’armée du Salut (The Salvation Army) into a film about Taïa’s life. In the planned film, a Moroccan child will depict him as a child and as a teenager, whendiscovered his sexual orientation.

In mid-June, the French company plans a casting session in the city of Casablanca for the selection of the child who will play the role of Taïa when he was between 12 and 13 years, when he had his first encounters with homosexuality, as described in  l’armée du Salute.

This move is widely seen in Morocco as exasperating and daring in a conservative society. The latter does not tolerate such complete and detailed confessions about sexual orientation such as those made by Taïa in his book and planned movie. Taïa will himself play the leading role in the film and the filming will be set in both Morocco and France starting in mid-June.

Abdellah Taïa is a Francophone Moroccan author who currently lives in France in a self-imposed exile since 1998. He was born in Salé in 1973, and is the first Moroccan writer to announce his homosexuality in his autobiography. His writings revolved around his sexual orientation, sexual experiences and the reactions to them, which varied between supporters and opponents.

The issue of homosexuality in Morocco is the subject of a very intense debate, especially in light of the country’s Islamic traditions which frown upon homosexuality as a major sin. Taïa, however, does not see any contradiction between Islamic teachings and what he considers as an individual personal choice regarding sexual identity.