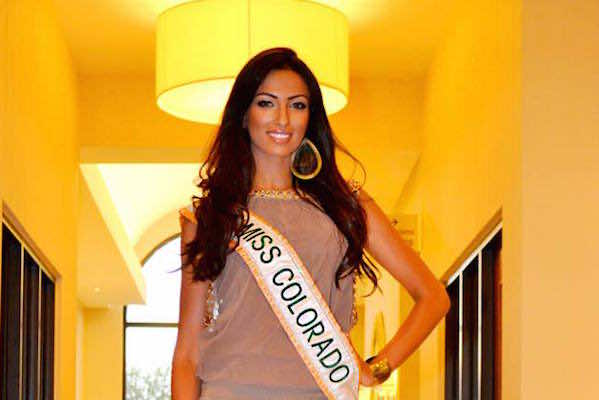 In the contest, which was won by Amanda Delgado, Miss California, Iman Oubou received also the best swimsuit body award.

In a telephone interview with MWN immediately after the contest, Iman Oubou expressed her happiness for reaching the third place. “Although I did not win the contest, I am very happy to reach the final stage and for receiving the best swimsuit body award. I am very happy to be a finalist in such a great competition and I plan to go for Miss USA next year. In the meantime, I will keep doing humanitarian missions.”

She went on to say that “she was very proud to be representing the beauty of Moroccan women in this context”. “Today will remain a memorable day in my life,” she added.

Iman Oubou, is a 23 year-old woman of Moroccan origin. In 2006, she moved to the United States along with her family and settled in the State of Colordo.

Since she settled in the United States at her early age, and while taking pride in being both Moroccan and American, Iman Oubou has always sought to promote the cultural and historical diversity of her native country and change the stereotypical image of Morocco as being an exotic country. 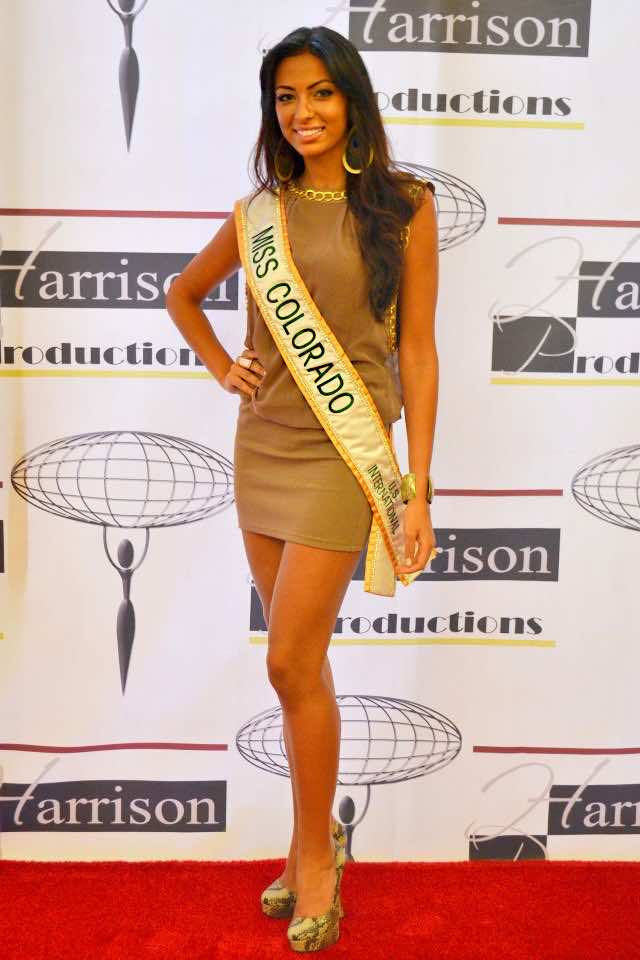 “The combination of the Moroccan and American cultures is (and will always be) the key to my present and future accomplishments and pursuits. It is also my responsibility as a Moroccan residing in the US to take the lead and promote the cultural and historical diversity of my native country and change the stereotypical image of Morocco as being an exotic country with nothing to offer,” she told MWN in an interview last April.

Iman Oubou pursued her studies at Colorado State University where she obtained a Bachelors of Science in Biochemistry/Molecular Biology in May 2011. After her graduation, she was chosen out of 700 applicants to intern with a biomedical company in Munich, Germany. After spending three months working in Germany, she was accepted in both Queen Mary School of London and at the CU Anschutz Medical Campus to start a Master’s of Science in Biomedical Engineering. 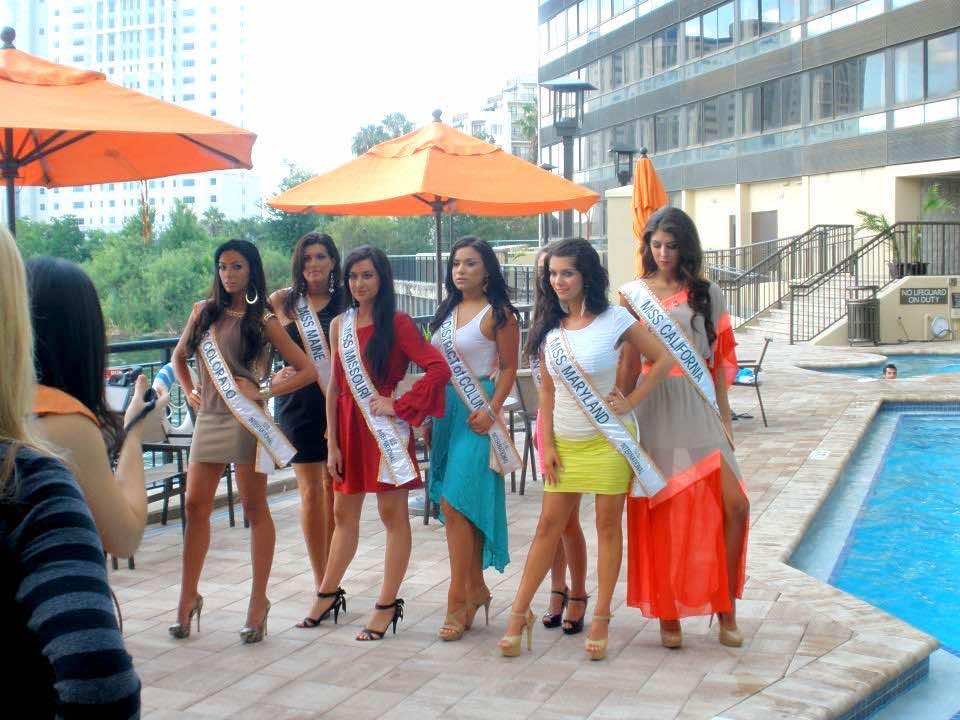 Like many Moroccans, what distinguished Iman Oubou from other contestants in the US International beauty pageant is the fact that she speaks several languages: Arabic, English, Spanish and French.