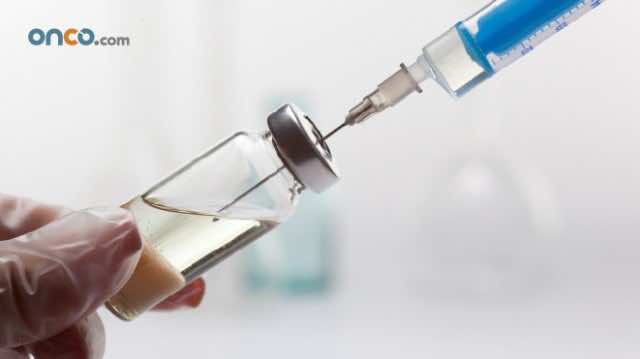 Fez – Dozens of children with cancer are threatened by the sudden disappearance of the VP-16 drug from the Oncology Center in Rabat. A German company provides Morocco with the drug that stops cancer cells from spreading all over the body. It is usually offered to the patients for free because all the children come from disadvantaged families who cannot afford the expensive drug.

VP-16, also known as etoposide, is an anti-cancer chemotherapy drug which is used for several cancers such as testicular, bladder, prostate, lung, stomach, and uterine;  Hodgkin’s and non-Hodgkin’s lymphoma, mycosis fungoides, Kaposi’s sarcoma, Wilm’s tumor, rhabdomyosarcoma, Ewing’s sarcoma, neuroblastoma and brain tumors. It also may be given as high-dose therapy in bone marrow transplant setting.

The doctors at the oncology center found themselves forced to find an alternative for the drug that has disappeared for five months now. The alternative is a combination of medicines that cause serious health complications since the child with cancer will have to have 10 pills every day, instead of the one VP-16 pill, which can cause them to vomit blood and damage the functions of several vital organs.

Now, the families are in a big dilemma on how to get the necessary expensive drug for their children. In order to get the drug from outside Morocco, the families will not only suffer from its high cost, 7000 DH per one drug box, but also from the strict regulations of the foreign pharmacies that imposes the name of the buyer to be identical to the name of the patient on the prescription.

Nidal Chebbak is a Moroccan national. She obtained her Bachelor’s degree in English Studies in 2009 after completing a research paper on Advertising Moroccan Women in Moroccan Magazines, in addition to a Master’s degree in Cultural Studies: Cultures and Identities in Morocco from the University of Sidi Mohammed Ben Abdullah in Fez.