New York - There were few activists at the Moroccan Association for Human Rights in Rabat to call publicly for sexual freedom, and for the deletion of Penal Code Article 490, which prohibits sexual relations outside of marriage. 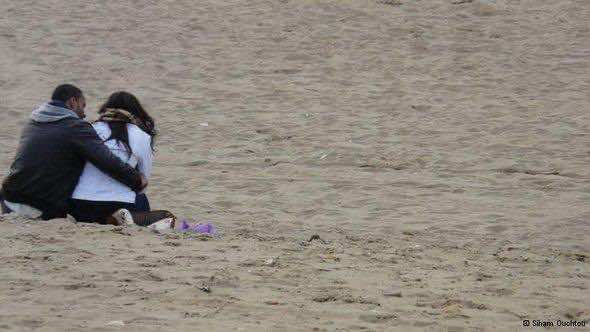 New York – There were few activists at the Moroccan Association for Human Rights in Rabat to call publicly for sexual freedom, and for the deletion of Penal Code Article 490, which prohibits sexual relations outside of marriage.

These activists’ ultimate goal is the recognition of these legal and illegitimate sexual relations that occur outside of marriage.

Such calls for the deletion of the article are the result of a minority who thinks it has “freed” itself from the culture of the society within which it lives. These claims are tantamount to playing with fire in a Muslim society that rejects sexual freedom within its communities, though these deviations exist.

That such thing occur outside of the consent of the society is one thing, but to accept it as a simple occurrence and enshrine in the law is another.

Therefore, how deceiving are these secularists who believe that they are advancing the interests of the “modernist in Morocco,” when in reality they serve only religious radicalism? It is true that extremism does not succeed in anything other than paving the way for another opposite extremist.

The problem with this handful of dissidents who advocate sexual freedom in Morocco is that they want to use the values of society as a political card. In doing so, they don’t realize that they are fanning the fire.

Maybe they know perfectly what they are doing, but they persist in their position to “stimulate debate,” although sexual freedom in Morocco is absolutely not a subject for “debate.”

All this amounts to an intellectual and cultural deviance of a particular elite in this country– an elite whose only concern right now is to go after everything concerning the religious and moral values of society.

Since this deviation indicates a clear ignorance of Moroccan social reality, its very existence shows that people who defend it rely on a trapped concept of freedom.

They use this rhetoric to confront the Islamic government and avoid opposing the king who derives his legitimacy from Islam. Please, do not play with fire, for we may all be burned.

This article was first published by Al Massae daily newspaper and Translated from Arabic into English by Jaouad Maniani. Edited by Laura Cooper

The views expressed in this article do not necessarily reflect Morocco World News’ editorial policy.