The current hot debate that has been circulating from person to person is on the issue of sexual freedom. Some prominent intellectuals like Ahmed Assid staunchly endorse this freedom on the basis of it being part of one’s freedoms that cannot be taken away. Conservatives, however, go on to harshly condemn it basing their attitude on the fact that religion strictly forbids this sort of freedom. Whatever opinion one can take on sexual freedom, the common denominator is likely to be that no one would appreciate to see their relatives enjoying their own sexual freedom. This truth is where the crux of the matter mainly lies.

Sex outside the institution of marriage has existed since the beginning of time, and this must not necessarily be a sign that those who practice it and condemn it simultaneously are hypocritical. This is because they know very well that it is a sin at the end of the day. When they condemn this action, it is implied that they admit their sin. Therefore, to say that that sexual freedom must be guaranteed through the abolition of the penal code article 490, because of the hypocrisy associated with our society this argument is not convincing enough.

To address the issue more cogently, we do need to often mention some of the complications from sexual freedom such as sexually transmitted diseases. These issues may not serve the purpose of dissuading Moroccan secularists who support this freedom from adopting this so-called open attitude. Quite the contrary, we condemn sexual freedom and disagree with its supporters for the simple reason that we do not want to see our close relatives practicing sexual freedom. Even the supporters feel repugnance when they see their sisters being involved in a sexual affair. Here lies the real hypocrisy.

Strangely, Moroccan human rights activists are advocating for the abolition of the aforementioned code as if this was the main concern of Moroccans today. Human rights activists could be hailed if only they had fought for the rights of the Moroccan youth to be more economically prepared for marriage. The Moroccan youth of today are suffering from unemployment and other social ills, and if we grant them freedom of sex, we could only worsen their situation. The youth would then be in danger of bringing about more corrupt temptation to the society. This is because they are not yet financially secure to carry the burden of the impacts that sexual freedom may imprint on their lives, such as illegal impregnation, abortion, loss of ethics, defamation of their families’ reputation, etc.

In response to Ahmed Assid–an Amazigh intellectual who has defended those in pursuit of sexual freedom–we would say that if he really believed in sexual freedom, he should give his family the permission to enjoy it too. If Assid, however, happens to criticize one of his relatives for their sexual freedom, it would be hypocritical of him to hold his stance. It doesn’t make any sense to allow other people this freedom and disallow his relatives the same thing. Why is that? For all people have their own relatives and if every one of us decides to bar this freedom from their closest relatives we will end up disallowing all Moroccans the freedom to engage in sex.

“If two single adults consent to make love, they shouldn’t be penalized or incarcerated,” said Ahmed Assid. If people are allowed to do what Assid explained, then single neighbors will feel free to make love to one another as long as they consent with no consequences. My question to Mr. Assid is: how would you react if your single mature daughter agrees to make love to a single mature friend of hers? If you reply negatively, then just you should renounce the fight for sexual freedom and never wish your fellow Moroccans freedom that you yourself don’t wish for your own children. If you agree to allow your daughter to enjoy sexual freedom, do not regret it if your daughter is let down by her friend soon after making love to her.

“One’s freedom ends the minute it trespasses on that of others,” Assid said in support of sexual freedom. In response to the above quote, suppose exercising my own freedom was to not to allow my daughter to make love to her friend, and that the freedom of my daughter was to engage in sex. Wouldn’t the friend of my daughter be trespassing on my own freedom if he made love to my daughter? Please, reconsider the analogy! The same thing is true of all my relatives. Morocco as whole has its own relatives, and we must seek their agreement first.

It is true in society that hypocrisy is present wherever we go. Yet contrary to what Assid intended, it would be unreasonable to replace hypocrisy with sexual freedom, thus ending up with the lesser of two evils. We have got our own ethics and principles and we should not adopt this way of life only because it is practiced by westerners. We do not have to adopt it blindly to prove that we are men of freedom. How about tolerance? We respect should respect everyone’s own way of life, and our own must be equally respected in return.

Furthermore, if the majority of Moroccans are hypocritical for the sole reason that they don’t publicly reveal that they have experienced a pre-marital sex affair, this is giving them the freedom to feel proud of what they do. The admittance of this fact will only lead to making sex as an integral part of one’s pre-marital life. Regrettably, what the proponents of sexual freedom do not bear in mind is that no Moroccan would wish to have a father or mother who went through this experience. Everyone longs to be the child of pure parents. Who longs to be the child of parents with a past sexual freedom? No one!

In the end, what is worth taking into account is that before endorsing sexual freedom, we must think twice. Making love isn’t only the freedom of one side, but of two sides; the first side is the person involved in sexual relations and the second side is the family surrounding this person. No one can bear seeing his daughter, his sister, his mother and other closest relatives being involved in an illegal sexual affair even if the person’s close relatives happen to be proponents of sexual freedom. If all people put themselves in each other’s shoes, the proponents will be stunned to learn that they are fighting for the wrong freedom. 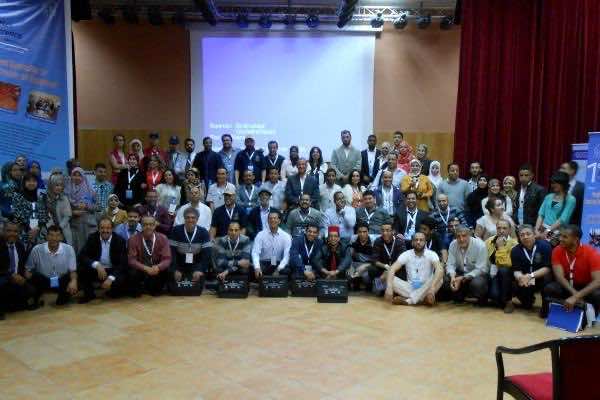 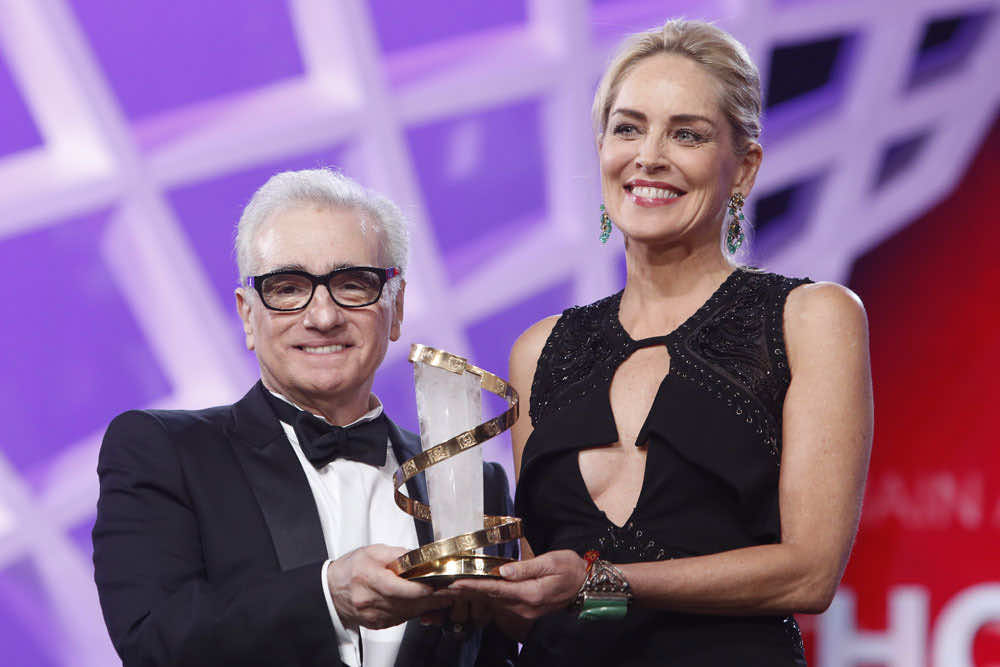