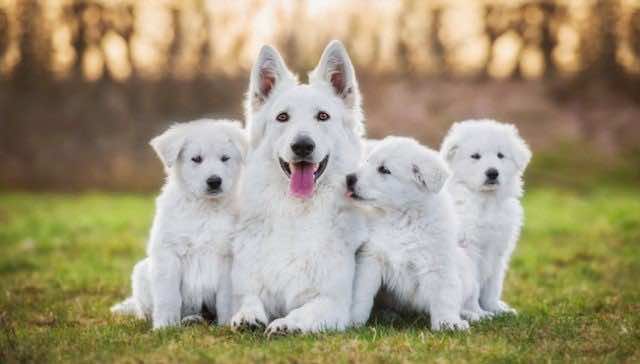 Fez – If we observe the evolution of human behavior, we should not be surprised that we are living in an age where almost anything goes. People have become more and more concerned with trivial matters and our Moroccan society is not immune from this trend.

Over the years, many people have grown increasingly attached to their pets and sometimes do crazy things in their favor. The news of this week that enraged Moroccan people, especially once it was distributed over social networks, has been the wedding ceremony of a Canadian dog, of Moroccan origin, to another Moroccan dog.

A wealthy Moroccan family living in Canada has celebrated the wedding of their dog “Ruby”, a breed that is supposedly from a sophisticated Fassi origin, and was adopted by the same family a few years ago after they lost their son in the USA.

The wedding of the spoiled 5 year old dog was organized in one of Tangiers most expensive hotels with a live concert from a Gnawa band. Hotel employees, band members, the wedding planner and his employees were all shocked once the bride and groom appeared. It was an incident that is completely strange to Moroccan society and its strict traditions, especially in regard to the relationship between a person and a pet.

Moroccan users of social media showed their sarcasm, contempt and rage over the news. Some congratulated the two dogs wondering if they really knew and understood that they got married in a fancy ceremony that most Moroccans are unable to afford.

Ali, a student from Taza, said “The world has reached the moon and we are celebrating the wedding of two dogs. The Arab world has become a source of laughter and triviality.” Aziz from Agadir said “If you are in Morocco, then you should not be surprised. Morocco has always been a country of paradox and the more you try to understand it, the more you will fail.”

Mouna, a teacher from Fez, stated “What a shame! This only proves the extent to which people can be trivial and so unconcerned about other people’s miseries. The money which was wasted on that wedding could have saved lives. I’m not against animal rights and that we should be merciful and compassionate towards them but there are limits. Human lives are not and should not be the same as animals.”

This is just the latest embarrassment that retards Morocco’s humane solidarity and development. Fortunately, this is the first case and we hope that it does not reoccur as we have more serious issues that merit our attention and energy.