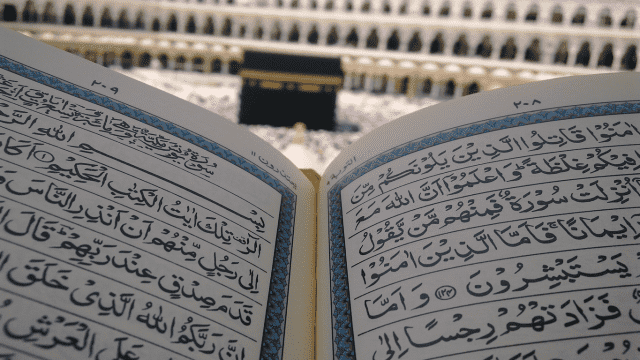 Fez – The Moroccan child, Mohamed Bochkoch, won the first place in an international competition of Quran recitation entitled “Crowns of Light”. The competition was organized by Aljazeera Children channel in the Qatari capital, Doha.

Last Thursday, Mohammed, 11 years old, was announced winner at a ceremony organized by the channel to honor and celebrate the three winners. The competition was supervised by a group of religious clerics from across  Arab world with the presence of personalities from the fields of thought, religion, and culture.

Children from around the world from the age of 9 to 13 participated in the competition. Only 51 of them made it to the finale. Among the finalists there were participants from the United States, France, and Germany.

The Second and third place respectively went to the Egyptians: Youssef Tammam,13, and Mohannad Badir, 11.