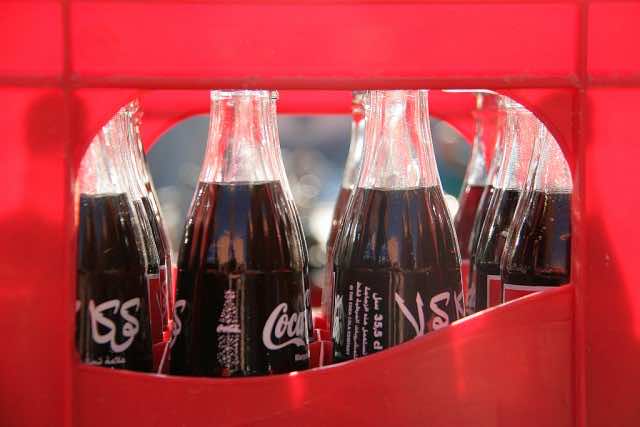 Fez – Earlier last week, a new research conducted by the National Institute of Consumption (INC) in Paris raised controversy among Coca Cola’s consumers, especially among Muslims. The research claims to have found low traces of alcohol in several popular soft drinks, such as Coca Cola and Pepsi.

The research, which was published in 60 Million Consommateurs magazine, showed that some of the most recognizable brands in cola showed positive traces of approximately 0.001 percent of alcohol per liter, which was not mentioned in the ingredients label.

According to 60 Millions, the presence of other “controversial” ingredients such as phosphoric acid or ammonia-sulfite caramel E150D food coloring was detected. The latter is listed as carcinogenic in California.

The cola companies changed their recipes after the discovery in California but have no plans of doing so for Europe.

In a statement issued by Coca Cola branch in Morocco, the company denied any presence of alcohol in its products and beverages. “Our beverages are non-alcoholic drinks and we do not add any alcohol as an ingredient to any of our products,” the statement says.

The company added that all their products in Morocco are compatible with the regulations of the Ministry of Health and the Ministry of Agriculture in Morocco. It also added that the production and sale of its Coca Cola beverages have been approved by the competent authority in all Muslim Countries, such as Saudi Arabia, Malaysia, Indonesia, Turkey and Morocco.

These two conflicting statements can create a big deal among Muslim consumers of non-alcoholic drinks who want to make sure that what they eat and drink is halal and in accordance with their religious teachings.