Morocco World News
Home Highlights on Morocco Battle Within the Istiqlal Party: Who is Behind Hamid Chabat? 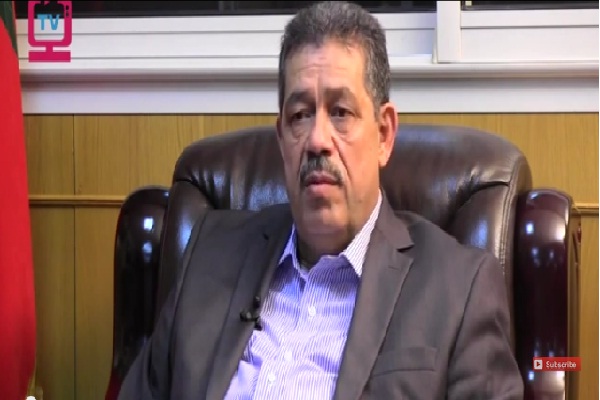 Hamid Chabat the boss of the General Union of Moroccan Workers–known by its French acronyms as UGTM–and mayor of the city of Fez has just succeeded in putting the Istiqlal to its knee.

Chabat had threatened to block the 16th Congress of the Istiqlal if the party leadership did not surrender to his arguments.

During the proceedings of Congress, Mr. Chabat came to remove Mohamed El Ouafa, also a candidate for Secretary General of the Istiqlal. The son-in-law of the outgoing leader Abbas El Fassi, stormed out of Congress by directly attacking the former prime minister. Hamid Chabat also managed the feat of weakening Abdelouahed El Fassi, the-son of the party’s founder Allal El Fassi–making his candidacy difficult.

Today, as the bodies of the party could not elect a new executive committee or a new secretary general, it is rumored that Hamid Chabat could withdraw his candidacy in favor of Taoufik Hjira. The latter should cope with Karim Ghellab, who is supported by the clan El Fassi.

Among members of the National Council that should elect a new Secretary General, the “friends” of Hamid Chabat –Hamdi Ould and Rachid Karim–are pointing fingers, to Ghellab for his contacts with leaders of the Party of Authenticity and Modernity (PAM). The case should be dealt with by Hamid Chabat or his candidate. The question now is who is really behind the ebullient secretary general of the UGTM if it is not the father Douiri and his son?