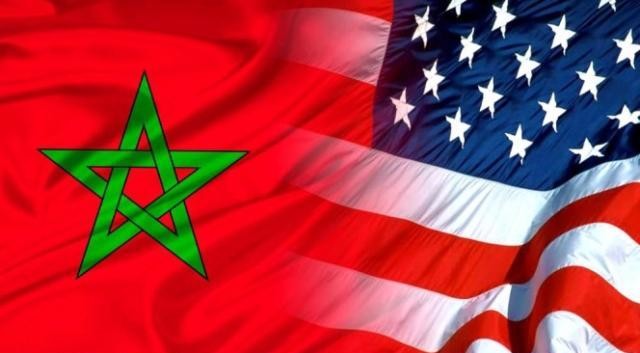 A conference was held, on Wednesday, by the University of George Washington on the occasion of the 225th anniversary of the US-Morocco Peace and Friendship Treaty, the longest unbroken treaty relationship to which the United States is a party.

Speaking at the event, Rashad Hussain, Special Envoy of President Obama to the Organization of the Islamic Conference (OIC), recalled that Morocco was the first country to recognize the independence of the US in the 18th Century, adding that relations between the two countries kept developing since then.

“It is important to celebrate and commemorate the roots of our friendship while forging ahead in line with the treaty’s spirit,” he said, recalling that the document was signed in 1787 at the initiative of Moroccan Sovereign SIdi Mohammed Ben Abdellah and the USA’s first president George Washington.

Light was also shed on the geopolitical context of the treaty. In this respect, Mary Thompson, a historian from Vermont underscored the importance of the agreement which was signed at a defining moment in the history of the young American republic.

Thompson also spoke about the decision of the Monarch to open the Moroccan ports to American ships, a step that was followed by the signing of a trade agreement which represented Morocco’s recognition of the USA.