The minister of communication and government spokesperson, Mr. Mustapha El Khalfi declared that he is dissatisfied with the quality of TV programs broadcast on national channels during the holy month of Ramadan.

The Moroccan daily Attajdid reports that Mr. EL Khalf intends to summon the members of the house of counselors in order to debate the issue. He adds that the TV programs being broadcast this year, have been produced under the former specifications.

In answer to a question addressed to him during the questions sessions in the house of counselors, Mr. EL Khalfi admitted that a large segment of Moroccan viewers remain dissatisfied with these TV programs.

The minister of communication was also asked about the status of the Amazigh language in the Moroccan audio visual media. He retorted that the committee in charge of setting the public specifications for public media will soon submit its work to the government, then to the legislative institutions.

The government council was under pressure to extend last May the validity of the former specifications addressing the two main public audio visual institutions until the new ones are finalized and published.

It is noteworthy that the latest specifications presented by the ministry of communication regarding TV programming stirred a heated debate among media stakeholders. Consequently, the government subjected these specifications to new amendments.

The proponents of francophone culture in Morocco had leveled sharp criticism following the proposal to limit broadcasts in foreign languages to 20 % of the total number of TV programs. Leftist political parties perceived the intrusion of the state in media matters as a threat to freedom of expression.

In tracking the appeal of national TV channels, the survey revealed that 2M is the most watched channel with a 56, 1% rating at peak times, after the Maghreb Azaan (call for prayer) when Moroccans usually sit with their families to break the fast. 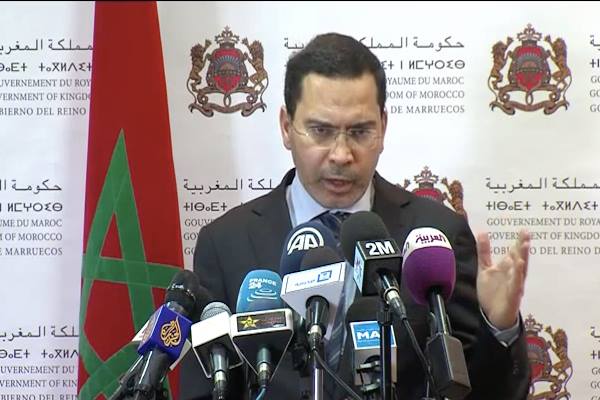