Rabat - Moroccan delegation’s passage was much anticipated by Moroccans. What would be the dress chosen by our delegation? A Caftan? Jabador? Suspend! 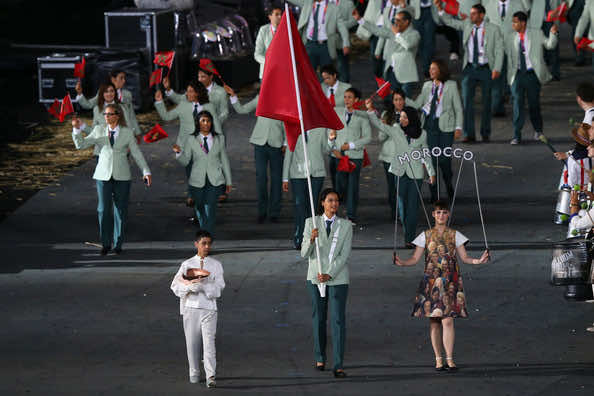 Rabat – Moroccan delegation’s passage was much anticipated by Moroccans. What would be the dress chosen by our delegation? A Caftan? Jabador? Suspend!

Moroccan delegation dressed in a grey drab suit among other delegations in an alphabetic order with the colors of their flag, others as such of Mali in a shimmering traditional dress. Comes the turn of Morocco with a simple suit, dark trouser, and a rather dull pistachio green jacket.

The same dress for men as for women with mandatory tie. A wardrobe rather dull to represent a country known for the refinement of its fabric and fine craftsmen. Not to mention the varied colors of our country through its
cities fez, chefchaouen, Essaouira…

So no Jabador for men, no Caftans for women, Morocco misses a great opportunity to showcase to the world its specificities.

Our delegation preferred to be discreet wearing a suit that seems to be borrowed from customs or controllers of ONCF (Office National des Chemins de Fer). The only touch of color was manifested in the red and green flag fluttering in the wind.

A few minutes later, it is the delegation of Niger to make its entrance, noting the originality of their dress and headdress.

Moroccans will comfort themselves with the passage of the sample of Najat Aatabou which was again played at the end of the presentation of delegations. The Moroccan touch was still present … without the knowledge of our own free will! 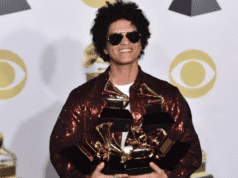 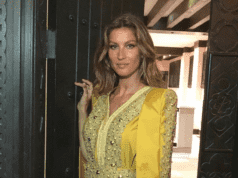