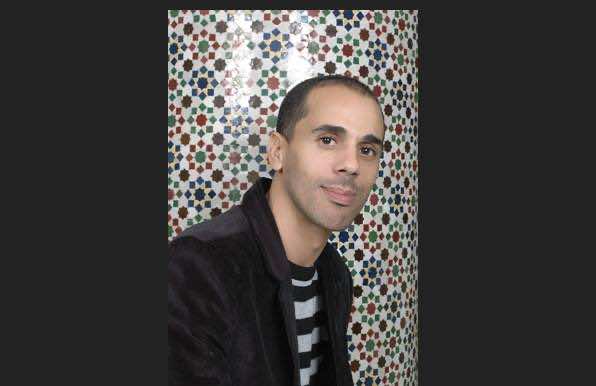 Casablanca – Whenever the Holy Month of Ramadan comes, Muslims all over the world observe the fasting and many other miracles that occur in parallel. Those who were skeptical about the rightfulness of Islam feel compelled to change their views and start learning more about it from reliable books to authenticate their own attitudes and reasoning.

This is not the first time in which non-Muslims declare their conversion to Islam in front of the Imam whose good reputation has expanded beyond Morocco.

The conversion happened after a series of conversions in Muslim mosques in Morocco, one of which was when a Portuguese girl – in her twenties – called Patricia publicly announced her conversoin before a large crowd of Muslims immediately after the Friday congregation prayers. The Friday sermon tackled “Victories of Ramadan” as a topic on August 3, 2012.

After being instructed the Islamic testimony (Shahadah), “I bear witness that there is no God but God (Allah), and I bear witness that Muhammed is His Messenger,” from the Friday lecturer, the Muslim believers read the opening of the Book (Surat al-Fatiha) which was crowned with God’s glorifications nearly filling the whole space in the mosque. Happiness and cheerfulness were clearly manifest in the faces of the believers, especially women.

All believers were repeating “Ameen”, while the Friday lecturer was praying for Halima, whose name was previously Patricia. The name of Halima is significant in the Muslim context: she is an Arabic Bedouin woman — a Wet-nurse — who raised up the Prophet Muhammed (Peace be upon him!) when he was a child and took special care of him for the first two years of his life. The Prophet was entrusted to her.

God said in His Holy Book the following: “Is he whose breast Allah has opened to Islam, so that he is in light from His lord (as he who is non-Muslim)? So, woe to those whose hearts are hardened against remembrance of Allah! They are in plain error!” (Al-Zumar 39:22). 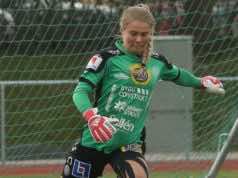