Before the start of the men’s soccer gold medal match at the London Olympics, conversation tended toward two topics. The first was the shocking truth that Brazil had never won a gold medal in its signature sport. The second was the absence through injury of Mexico’s Giovani dos Santos. Logic seemed to dicate that the latter fact would take care of the former reality.

It didn’t take long for Mexico to turn that line of thinking upside down en route to a 2-1 win to clinch the first gold medal in soccer its own history. In the 29th second of the game, Mexico striker Oribe Peralta capitalized on a Brazilian turnover to open the scoring with a clinical near-post strike. Although Brazil would be press for a goal for the remainder of the first half, Mexico held its nerve and its lead into the intermission.

Although Brazil’s Neymar looked at turns — and pirouettes — the most elusive, dangerous player on the field, it was Peralta who would net the second score of the game. The 28-year-old forward who plays his club ball with Santos Laguna doubled the Mexican lead in the 75th minute when he got his head on to a cross from Marco Fabian, who fired in a free kick from the right wing. 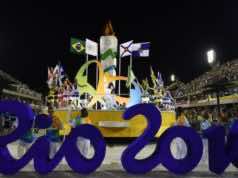 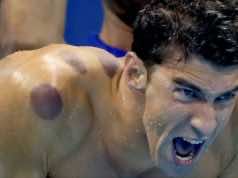 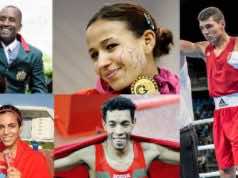