Tantawi served as President Hosni Mubarak’s defence minister for two decades until the military assumed power from the former leader in February, 2011, ending a mass uprising against his rule. 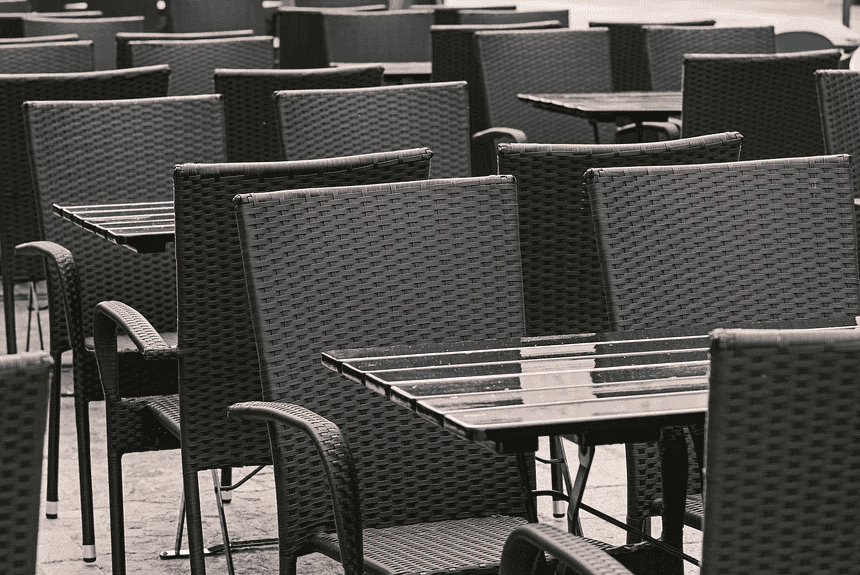