The Ministry of Civil Service and Modernisation of the Administrations announced that the standard time of the Kingdom will be advanced sixty (60) minutes from Monday, August 20, 2012 at two o'clock in the morning. 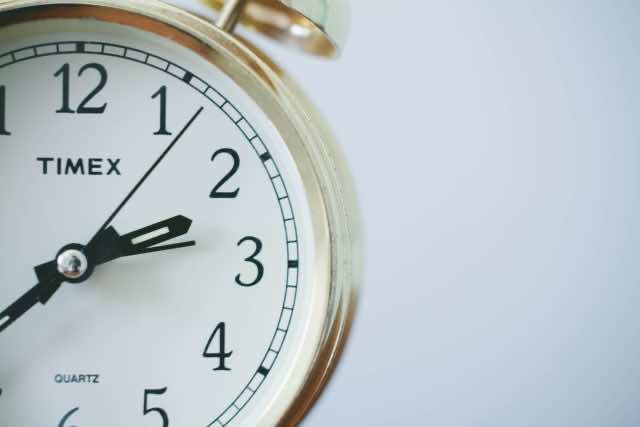 The Ministry of Civil Service and Modernisation of the Administrations announced that the standard time of the Kingdom will be advanced sixty (60) minutes from Monday, August 20, 2012 at two o’clock in the morning.

On the occasion of Ramadan, the Moroccan authorities decided to return to Morocco standard time GMT from July 20 at 3 a.m until August 20, 2012.

Public administrations are to keep working continuously from 9:00 a.m till 3:00 p.m.

According to the Government, this decision aims to increase the competitiveness of the national economy by reducing the cost of the energy bill and to facilitate transactions with regional economic partners.

On the other part, common people believe that this procedure add no extra value to the national economy, but create a state of confusion to employers and people.