Tinejdad, Morocco - Certain people in each tribe in the old Amazigh society are recognized as expert healers. 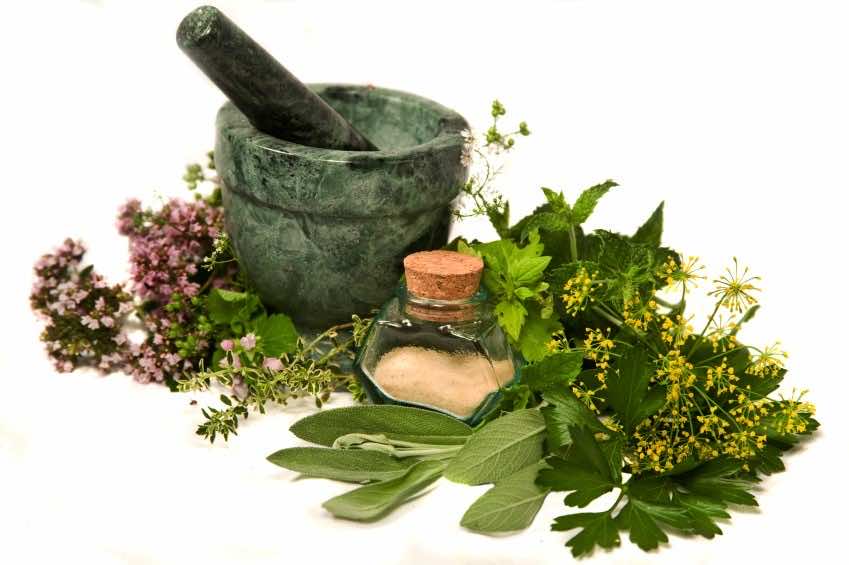 By
Larbi Arbaoui
-
Larbi is a freelance writer and assistant editor at Morocco World News.
Aug 17, 2012
Spread the love

Tinejdad, Morocco – Certain people in each tribe in the old Amazigh society are recognized as expert healers.

They have never received special teachings nor have been to medical training centers. Healing traditions are accumulated over time by relying exclusively on practical experience and observation handed down from generation to generation through visions, stories, and dreams. This is probably the case of all the traditional societies. However, in the Amazigh culture it is believed that some specific people have certain mysterious and metaphysical powers than other common people. These extraordinary people are commonly women who gave birth to twins.

In the south eastern regions of Morocco, there is a common belief that a woman who gives birth to twins receives naturally some extraordinary powers and skills, locally called Baraka.

According to the local culture, this Baraka is a gift from God to the woman who gave birth to twins. Thanks to this Baraka, the mother of twins is believed to possess several metaphysical powers that enable her to diagnose and cure certain mental and physical diseases, such as broken bones, swollen joints, jaundice, and nearly all the common diseases that attack babies and children.

Logically, the mother of twins is not endowed with such powers, but when everybody in her community trusts her and visits her with absolute faith, she develops skills and experience in the field that will later help her meet the needs of her patients. Psychologically, the patients, who visit the traditional healer, are ready to heal themselves by the absolute belief that the extraordinary Baraka of the mother of twins can’t miss their disease. This trust between the patient and the healer is considered a vital element in treating successfully any disease even in the modern medicine.

Unlike clairvoyants, traditional healers rely on very simple tools and purely natural organic products. Famous herbs, henna, eggs, and sulfate are primarily the medical treatments they use to treat the illnesses of their patients. The healer treats tenderly every patient, getting them smoothly involved in spontaneous conversations until she finishes her medical cares. The funniest part is when she is fixing a swollen joint of a patient. She would fix well and rap the swollen joint with a bandage and at the end she would ask the patient “where have you fallen down and injured your joint?” then the patient would answer “the place where you have given birth to your twins”. The medical treatments wouldn’t have successfully been completed without this specific answer on the part of the patient.

Mothers who have given birth to twins may be looked at in other places as strange and out of the ordinary beings but the old Amazighs were wise enough when they made of these few women the healers of the diseases of their folks. Thanks to these women, the traditional healing has developed and proved its efficiency in dealing with serious illnesses. Although it may be regarded as something outdated and useless, it has saved considerable lives, and has rescued many patients from chronic disabilities. 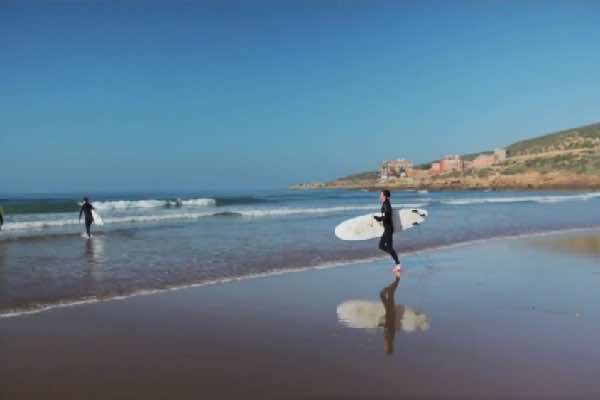