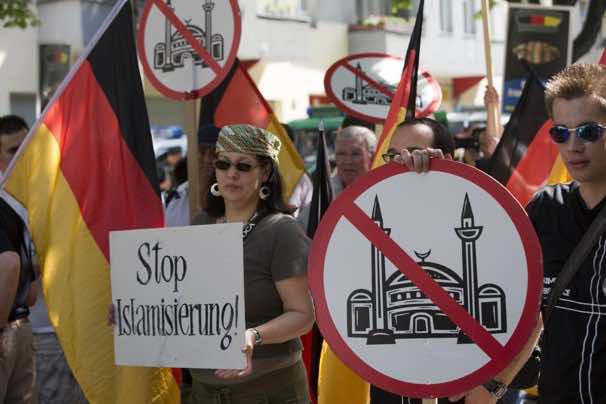 In a provocative move that comes at the end of the holy month of Ramadan, a German far-right group on Saturday brandished cartoons of the Prophet Mohamed (PBUH) in front of a mosque in Berlin.

The protest took place after a Berlin court allowed on Thursday the extremist group to use the controversial cartoons, arguing that the cartoons “are devoid of any intention to harm the religious creeds of Muslims.”

The court rejected “the urgent complaint filed by three Islamic mosque congregations to prevent the ‘citizens’ movement Pro Deutschland from showing so-called Mohammed caricatures in front of their premises during demonstrations on Saturday”.

“Simply showing the Mohammed cartoons does not qualify as a call to hatred or violence against a specific segment of the population,” the court said in its ruling. 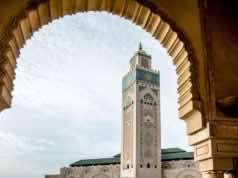