Rabat - A Moroccan MP has labeled the victims of the tragic traffic accident that occurred on Tuesday in Tichka of being poorly educated and accused them of overloading the bus. 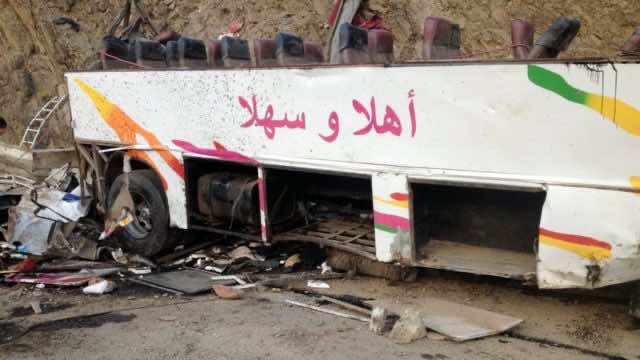 Rabat – A Moroccan MP has labeled the victims of the tragic traffic accident that occurred on Tuesday in Tichka of being poorly educated and accused them of overloading the bus.

Bouchra El Maliki, MP from the Party of Progress and Modernity (PAM), made her remark after a Moroccan journalist, Toufik Boubaker, floated, on his Facebook page, the idea of building a memorial of the accident in order to remind all Moroccans of their responsibility to strive for making the Moroccan roads safer.

El Maliki opposes this idea arguing that there is a need to address the real causes of the tragedy.

“There was an overload in the bus, so people who were on this bus en route were poorly educated,” she was quoted by Yabiladi as saying.

The MP seems to be more concerned about the image of the country among tourists than about improving road safety in the country and raising awareness among Moroccans about the critical importance of abiding by the traffic rules.

“This idea cannot be approved by the authorities because it gives a negative image of Morocco,” she said. “In addition, this memorial in a country where there are over 40% of illiterate, among whom a large part of drivers, will be seen 100% by tourists,” she added.