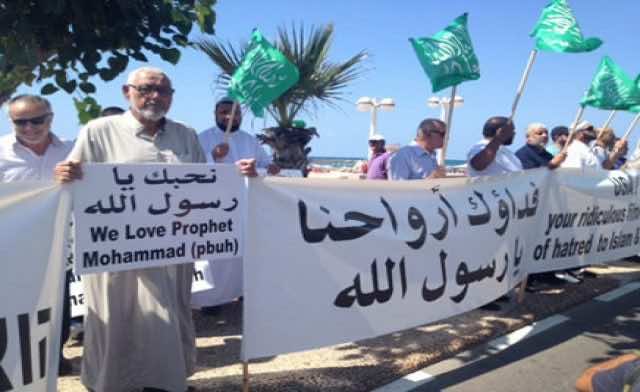 The Coptic Christian church condemned Wednesday the anti-Islamic film that has triggered violent protests in Muslim countries, reflecting fears of a backlash after Copts were blamed for
promoting the film.

The film enraged protesters in Cairo who stormed the embassy on Tuesday and was also linked to the later attack on the US consulate in the Libyan city of Benghazi that left the ambassador and three other Americans dead.

An Arabic adapted version of the English-language film was reportedly promoted by a group of Coptic Christians in Egypt, where clips were shown on an Egyptian television station at the weekend, setting off protests.
The Holy Synod of the Coptic Orthodox Church met Wednesday and issued a statement condemning the film.

“Its release at this specific time is part of a malicious campaign targeting defamation of religions aiming to divide the people, most notably the Egyptian people,” the statement said.

Egypt’s Coptic Christians are a minority that complains of discrimination from Muslims and further isolation following the revolution that toppled Hosni Mubarak as part of the Arab Spring.

And now that they are being linked to the film lampooning the Prophet Mohammed, fears of a backlash are growing among the Coptic community in Egypt.