Rabat - Less than a week after the uproar caused by the defeat of the Moroccan football team in Mozambique, it seems that the Moroccan Football Federation has heeded the calls of the public to dismiss Eric Gerets. 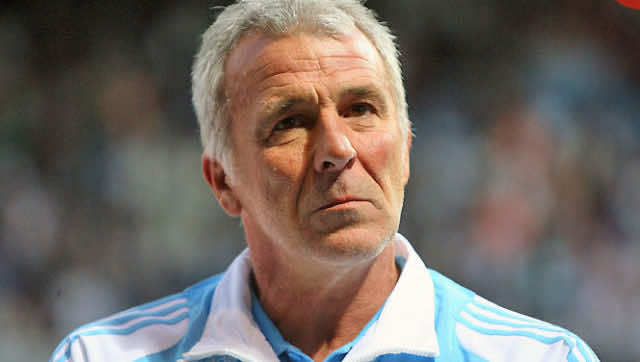 Rabat – Less than a week after the uproar caused by the defeat of the Moroccan football team in Mozambique, it seems that the Moroccan Football Federation has heeded the calls of the public to dismiss Eric Gerets.

According to Moroccan daily newspaper Le Matin, the Federation bureau will hold a meeting on Saturday devoted to the dismissal of Gerets and the announcement of his successor.

According to well-acquainted sources close to the Federation cited by Le Matin, the decision to find a new coach for the Moroccan team has been made several days ago.

On Tuesday, after a hearing in the lower chamber of the Moroccan Parliament, Moroccan Minister of Sport, Mohammed Ouzine, told reporters that critical decisions regarding the future of the Moroccan team will be made in the coming days.

A Casablanca-based  reporter, who asked to speak on the condition of anonymity, told Morocco World News that Ouzine had confided to him that the Belgian coach would be fired in the coming days. “Consider that Gerets is gone.” the Minister was quoted by the reporter as saying.

If the decision to dismiss Gerets is confirmed, and in light of the general mood among Moroccan observers and fans, it is likely that the new national coach will be Moroccan.

Since the disgraceful elimination of Morocco from the African Cup of Nations, an overwhelming majority of Moroccans called on the Moroccan Federation of Football to entrust Badou Zaki, former goalkeeper and coach of the Atlas “Lions”, with the task of putting together a more competitive national team.

Since Morocco won its only continental cup in 1976, Badou Zaki was the only coach to lead Morocco’s national team to the final of the African Cup of Nations in 2004, which it lost to Tunisia.

The other candidate to be entrusted with the daunting task of rebuilding the national team is Rachid Taoussi, current coach of the FAR of Rabat and former coach of the MAS of Fez. Taoussi is one of the most successful coaches in Morocco. In 1997 he led the Moroccan under-20 team to win the African Cup of Nations, which was held in the cities of Fez and Meknes. Last year he led the MAS to offer a historic triplet to its fans, as it won the Caf Confederation, the Super African Cup and the Moroccan Throne Cup. 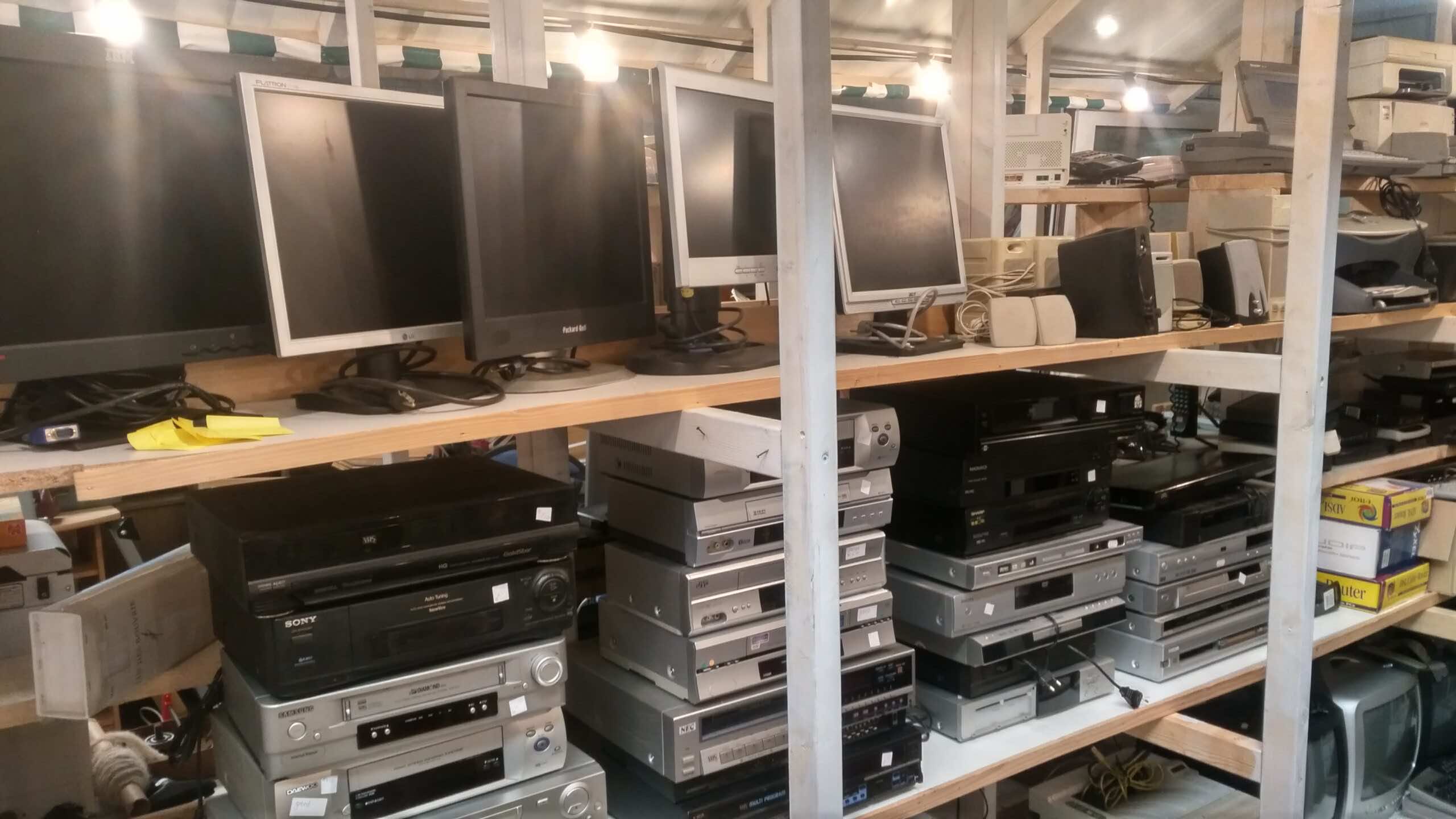