An Iranian foundation has reportedly increased a bounty for the death of Salman Rushdie, saying that if the British writer had previously been killed for blasphemy an anti-Islam film currently enraging Muslims would never have been made.

Iranian media quoted Hassan Sane’i, a cleric heading the 15 of Khordad Foundation, as saying in a statement that he was “adding another US$500,000 (S$610,000) to the reward for killing Rushdie.”

With the increase, the foundation was now offering US$3.3 million for the death of Rushdie, who since 1989 has been the target of a Iranian fatwa calling for his murder for allegedly blaspheming Islam and its Prophet Mohammed in his book The Satanic Verses.

The foundation’s statement was quoted saying that, unless Rushdie were killed, “the movie offending the prophet will not be the last contemptuous attempt.” It added that “these days are the most appropriate time to carry it (Rushdie’s murder) out.” 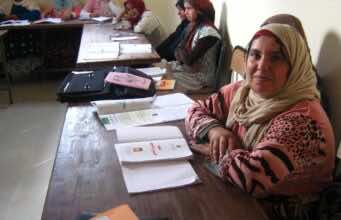 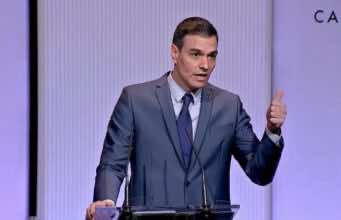