Morocco World News
Home Highlights on Morocco Morocco, an island of stability for America in a sea of troubles,...

Washington - Morocco is regarded by the United States and Europe as an island of stability in a sea of troubles, International Herald Tribune wrote on Saturday. 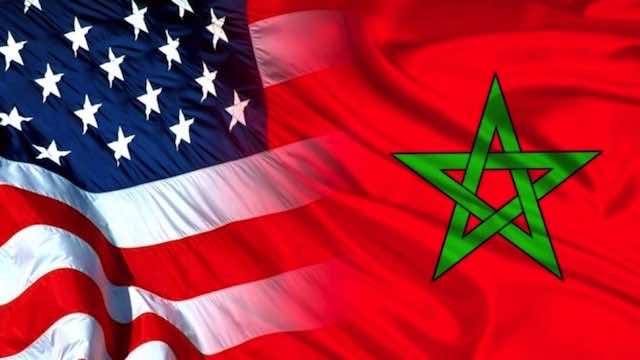 Washington – Morocco is regarded by the United States and Europe as an island of stability in a sea of troubles, International Herald Tribune wrote on Saturday.

It recalled that secretary of State Hillary Clinton praised Morocco, during the strategic dialogue, as a “leader and a model” in a region where the U.S. needed a strong, reliable and influential ally.

The newspaper underlined that “in the context of the assassination of the U.S. ambassador in Libya, the uncertainties about Tunisia and Egypt, and the specter of the ‘Afghanization’ of northern Mali, the Kingdom of Morocco appears to be an important, if not essential partner.”

Morocco is seen as an increasingly vital bulwark against the threat of instability spreading from Mali after the northern half of the central African state fell under the control of militant, radical Islamist movements, it added.

The newspaper stressed that America’s ties with Morocco predate all others with the Arab world. “As Hillary Clinton recalled on Thursday, Morocco was the first nation to recognize American independence in 1777.”