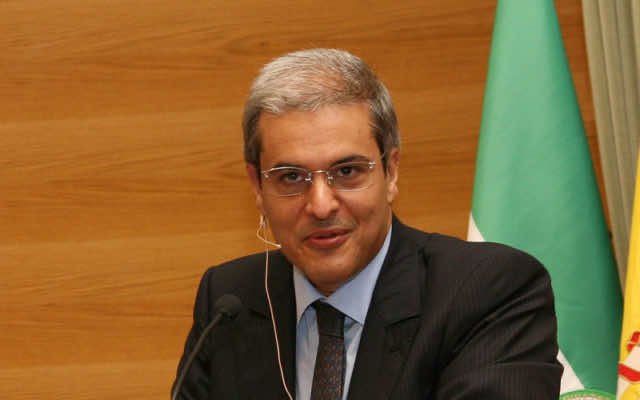 Casablanca – For the first time in Moroccan history, a member of the royal family made a court appearance.

Prince Moulay Hicham on Monday (September 17th) arrived at an Ain Sebaa court in Casablanca in a defamation case against a socialist MP. King Mohammed VI’s first cousin had filed a lawsuit against Socialist Union of Popular Forces (USFP) member Abdelhadi Khairat, who had accused the prince of receiving a loan worth of four billion dirhams without guarantees.

Khairat is the director of two USFP publications, Liberation and al-Ittihad al-Ichtiraki.

“Mr Abdelhadi Khairat launched a series of accusations against me. I thus decided to resort to the judiciary,” Moulay Hicham told reporters as he entered the courtroom amid a heavy security presence. “Khairat is required to provide evidence or face what the law stipulates in such cases. This behaviour is irresponsible.”

When asked about the possibility of reconciling, the prince said: “There no efforts to reconcile and close the file to my knowledge, and the case from today will take its normal and legal course.”

After entering the courtroom, Moulay Hicham took a seat in the place designated for journalists, causing objections from the defence team. The judge demanded that the prince change location.

The trial was postponed till October 1st at the request of Kharait’s lawyer, Abdelkabir Tabih. The plaintiff’s lawyer objected, saying that the file is ready for dissemination.

“The law will take its natural course, and to that the lawsuit is illegal because it must be signed by the prince’s lawyer,” Tabih said.

In his turn, Moulay Hicham’s lawyer, Abderrahim Berrada, said he “would not contribute to wasting the time of the court and the rest of the litigants with empty words”.

Speaking at a press conference in Beni Melal on August 2nd, Khairat accused the prince of embezzling government funds.

“He is considered the ‘Red Prince’, advocate of democracy in Morocco, while he diverted billions overseas,” the MP alleged.

Berrada said the case damaged the prince’s image, especially coming from a person belonging to an influential political party. His client demanded a symbolic fine and publication of the judgment accompanied by an apology in five major newspapers in Morocco.