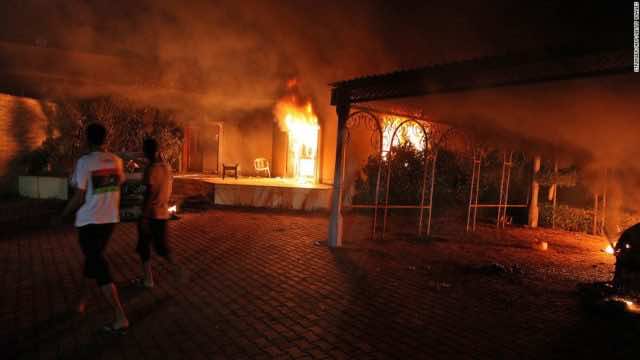 Last week’s deadly assault on a US diplomatic mission in the Libyan city of Benghazi was a “terrorist attack,” the White House confirmed Thursday.

“It is self-evident that what happened in Benghazi was a terrorist attack,” White House spokesman Jay Carney told reporters aboard Air Force One. “Our embassy was attacked violently and the result was four deaths of American officials. That’s self-evident.”