Taroudant, September - Max Weber once delivered a lecture, at the University of Munich in 1918, where he highlighted interesting political thoughts under the theme “Politics as a calling”. 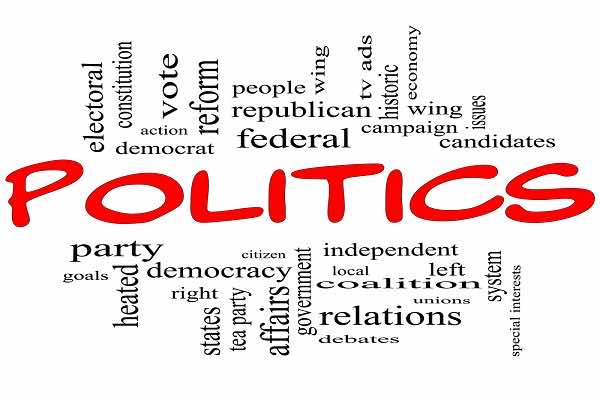 By
Larbi Arbaoui
-
Larbi is a freelance writer and assistant editor at Morocco World News.
Sep 22, 2012
Spread the love

Taroudant, September – Max Weber once delivered a lecture, at the University of Munich in 1918, where he highlighted interesting political thoughts under the theme “Politics as a calling”.

In that lecture, the German sociologist drew attention to two models of politicians: politicians who would live for politics and others who would live from it. For educated people, it is as easy to recognize the two models as to name leftists from rightists among the political class in western countries. Yet, today in Morocco, describing practically the political scene is nearly impossible, let alone recognizing leftists from rightists, liberals from conservatives. However, distinguishing between a politician who lives for politics and the one who lives from it is not necessarily a hard job.

Having recourse to the political science as a tool to comprehensively understand or analyze the current political behavior in Morocco may not yield substantial results. The political scene is the outcome of very complicated interwoven mechanisms. Religion, ethnicity, geography, color and family ties (to name a few) work all together to form the behaviors and political orientations of the political class. These invisible, yet powerful mechanisms have a great impacts on the practices of many politicians in the present day in Morocco more than what the political laws can do.

A quick retrospection on the political history of Morocco would be sufficient to bow in pride for those remarkable political figures that spent their lives faithful to their causes and ultimate principles set forth to serve their own people. To mention their names, I guess, add nothing but remorse and piety for their absence in this murky political scene.

However, being inspired by their insightful thoughts and equitable political decisions may hopefully enlighten our paths and illuminate our vision on political matters. To them I say: may your souls rest in peace praying for your wisdom to be with us, as some African tribes believe.

By contrast, some politicians in Morocco of the time being are working day and night in cunning ways to generate more money. They are living from politics as Weber put it. Sadly, they have made politics a successful business and a prestigious career that bestow them with a bountiful source of fat incomes. He who strives to fatten his income through politics, instead of standing for the states’ general interests and its welfare, is only a fraudulent egoist entrepreneur. Thanks to the authority entrusted by the people, those entrepreneur-politicians would use their power, social statues, relations and privilege to generate wealth.

The ruling political coalition led by the Islamic party which presented itself to the people during the previous elections as the wind of change, through their populist discourse framed by carefully chosen religious values, claim that they side with people and denounce elites as undemocratic and corrupt class, which needed to be eradicated from the political scene in Morocco. Nine months in power and nothing significant has yet changed. Only populist discourse and speeches, which no longer appeal but irritate citizens, who are sick of living in aura of hopes, were the console given by the ruling class. Will the new politicians, who always speak of themselves, as those who would live for politics be changed to those living from it? Only time can tell!

Today, politics makes money, but not for all. Politicians who live from politics would do anything just to keep their seats on the political table no matter how incompetent they are. They may not know how to make our economy grow and prosper, as they boasted, but, confidently, they master schemes that lead to their personal fortune. We may know some of them by their names, yet we can’t help but head to the polls whenever they need our ballots.