A British High Court judge Wednesday halted the extradition of Abu Hamza to the United States after the radical Islamist preacher lodged a last-ditch legal appeal, the Judiciary Office said.

The judge issued “interim injunctions” barring the removal of Abu Hamza and a second terror suspect, Khaled Al-Fawwaz, pending a hearing in open court which will happen “urgently”, a spokeswoman said.

The European Court of Human Rights on Monday upheld an April 10 ruling that it made approving the extradition from Britain of Hamza, Fawwaz and three other suspects to the United States.

“Applications have been lodged by Kamel Mustafa Mustafa (a.k.a. Abu Hamza) and Khaled Al-Fawwaz seeking injunctions preventing their removal from the UK,” the Judiciary Office spokeswoman said.

“A High Court judge has considered the applications on the papers and adjourned the cases to a hearing in open court.

“The judge has issued interim injunctions preventing their removal prior to those hearings. The judge has directed the hearings be fixed urgently.”

The grounds for the appeal by Abu Hamza and al-Fawwaz were not immediately clear. Their lawyers did not return calls seeking comment.

A British government source told AFP the appeals by the two terror suspects were a “delaying tactic”.
The government would continue working with the police and the US authorities to ensure the extraditions went ahead as quickly as possible, the source said.

Hamza, the hook-handed former imam of the Finsbury Park mosque in north London, is wanted in the United States on charges including setting up an Al-Qaeda-style training camp for militants in the US state of Oregon.

He is currently serving a seven-year jail sentence in Britain for inciting followers to murder non-believers in speeches on the streets of London. 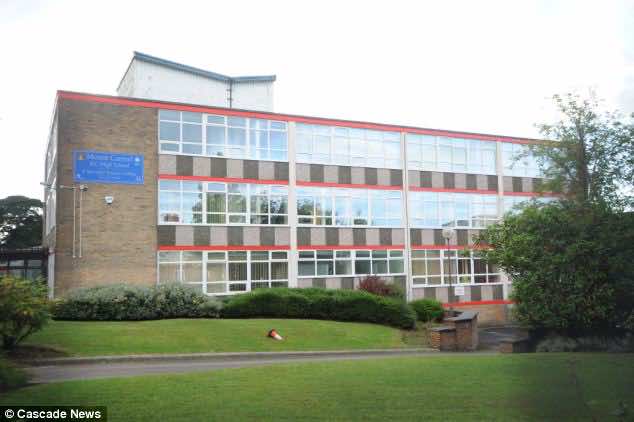 Abu Hamza’s US trial to start next year 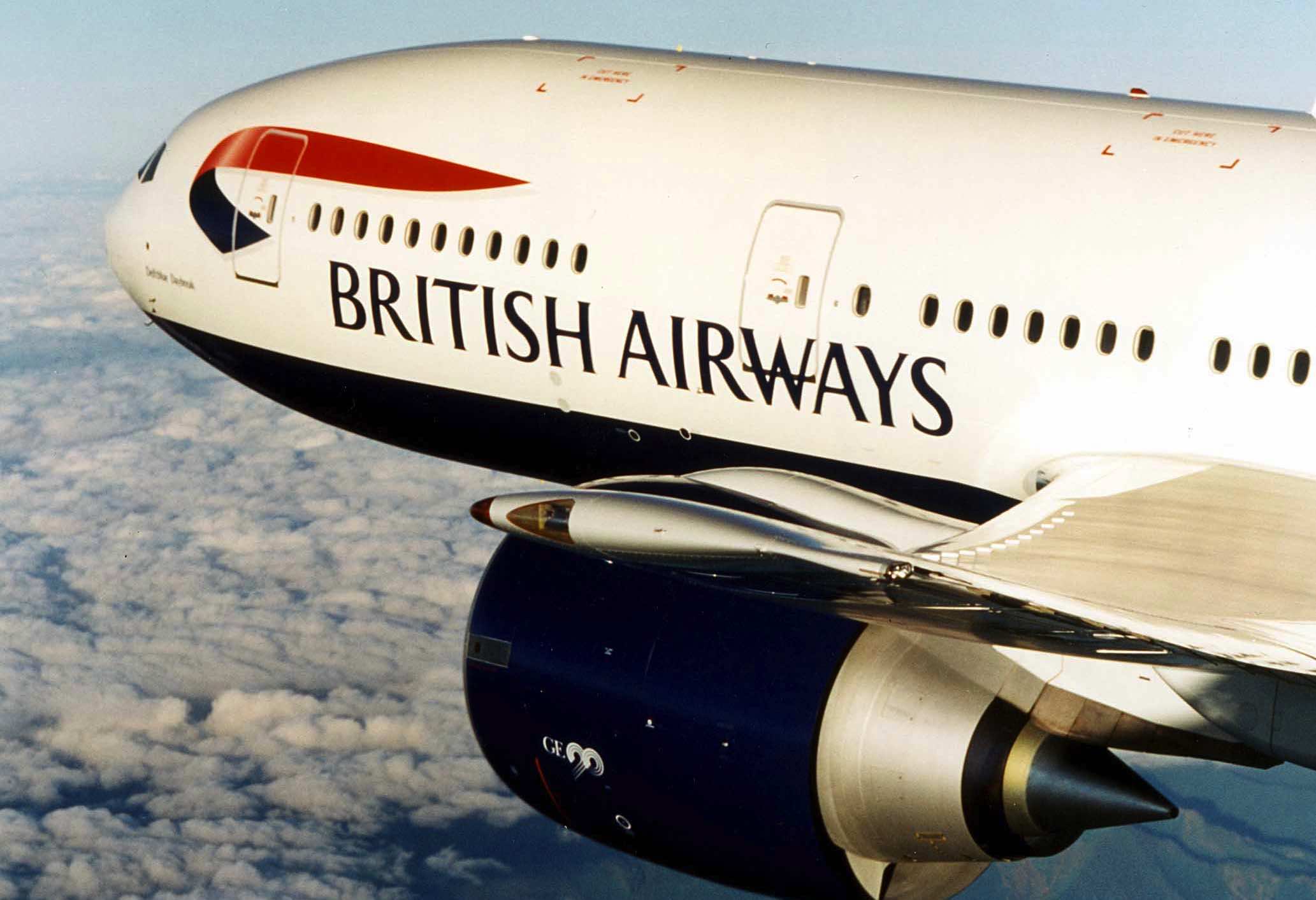