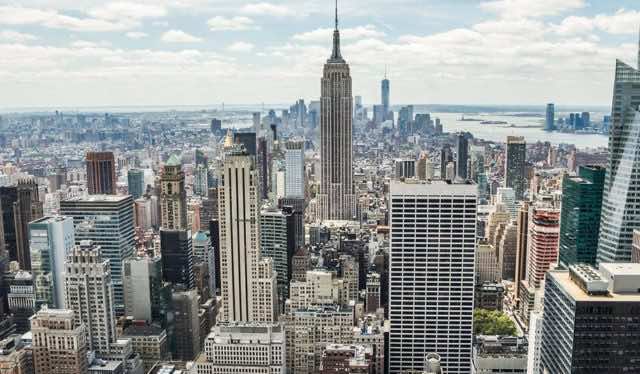 For the press conference sponsored by MWN, we will assess the difficulties of communicating complex human rights issues accurately through the case of the Spanish television station Antena 3 which was found guilty in 2010, by Brussels’ Court of First Instance and ordered to pay 215,000 euros in damages, for the  misuse of a photo of dead members of Rachdi family as  the corpses of Sahrawis, during the dismantlement of camp Gdim Izik, in November 2010.

The event, which will take place in the Millenium Plaza Hotel in New York on October 10 from 6.30 t0 8.30 pm, will feature Mr. Pierre Legros, a Belgian lawyer of the family Rachdi, who played a quintessential role in informing the public opinion of the developments of the lawsuit filed in Belgium by the Rachdi family against TV channel “Antena 3”.

The Program of the event will include a showing of the Antena 3 Chanel News Clips documenting the family pictures, interviews with Rachdi Family and discussion with Guest Speaker, Attorney Pierre Legros. The event will be attended by UN diplomats, journalists, as well as representatives of NGO’s. Moroccan singer Saida fikri will also be among the attendees.

On November 8, 2010, Moroccan authorities moved to dismantle an illegal camp of about 12,000 people (20,000 according to the Polisario and Spanish Media) who had been protesting the deterioration of their living conditions and the lack of housing.

Spanish media not only politicized this, even presenting it as protest by the population of Layoune against Moroccan rule in the Sahara. They went as far as manipulating the event and fallaciously reporting about it. Bent on sullying the international reputation of Morocco and denouncing the “barbaric way” in which the Moroccan government deals with the Saharawis, Antena 3 went as far as showing the picture of a family of four who were murdered in January 2010 in Casablanca, claiming that they were among the victims of the Moroccans in Layoune.

Last July the Spanish television station Antena 3 was found guilty by Brussels’ Court of First Instance and ordered to pay 215,000 euros in damages for forgery and fraudulent use of photography of a Moroccan family pretending to be the corpses of Sahrawis during the dismantlement of camp Gdim Izik, in November 2010.

The photo in question was that of a quadruple murder that was perpetrated in Casablanca by a mentally disordered criminal, in January 2010.

“The family members of the victims of this tragic incident have been compensated for their moral and material prejudice”, said their lawyers, Pierre Legros and Anne Monseu, during a press conference in Brussels held immediately after the ruling of the court.

Pierre Legros, the Belgian lawyer of the family Rachdi, made it clear that the misleading spread by Spanish television station Antena 3 of photography of the crime scene in Casablanca as one of the events that occurred in Laayoune in November 2010, “is a serious professional misconduct.”

The verdict, which did justice to the family Rachdi and the dead, legally confirmed that the Spanish channel Antena 3 has been bent on spreading anti-Moroccan media propaganda, supporting the Polisario and its Algerian mentors, thus, undermining the security, territorial integrity and national sovereignty of Morocco.