The top White House anti-terror official John Brennan on Wednesday pressed Libyan leaders to hunt down those guilty of
the attack on the US consulate in Benghazi.

The White House said Brennan met Mohammed Megaryef, president of the Libyan national assembly, and addressed “specific additional steps Libya can take to better assist the US in ensuring that the perpetrators are brought to justice.”

Brennan also urged Libya to “take full and timely advantage of specific offers of assistance from the United States and other international partners.”

The meeting came as political temperatures rise in Washington over the attack which killed US ambassador to Libya Christopher Stevens and three other Americans on September 11.

Claims by Republicans that the White House covered up a terrorist element in the assault and that there was lax security in Benghazi have been drawn in to the election campaign between Obama and Republican candidate Mitt Romney.

State Department officials were meanwhile undergoing a grilling at a congressional hearing into the Benghazi assault.

Brennan’s visit comes after the first visit by FBI agents to the crime scene in the eastern city of Benghazi, cradle of the 2011 revolt that toppled and killed long-time dictator Moamer Kadhafi.

In a dramatic new account, two State Department officials Tuesday described a relentless attack in which dozens of armed men invaded the US consulate in Benghazi, setting it on fire and hunting through the building for staff.

There had been no warning that an attack was planned, and in the hours before the streets outside the compound had been calm, they said on a conference call with reporters, asking to remain anonymous.

The new account contradicts initial reports by State Department officials which said it was a “spontaneous” attack sparked by a protest against an anti-Islam film. 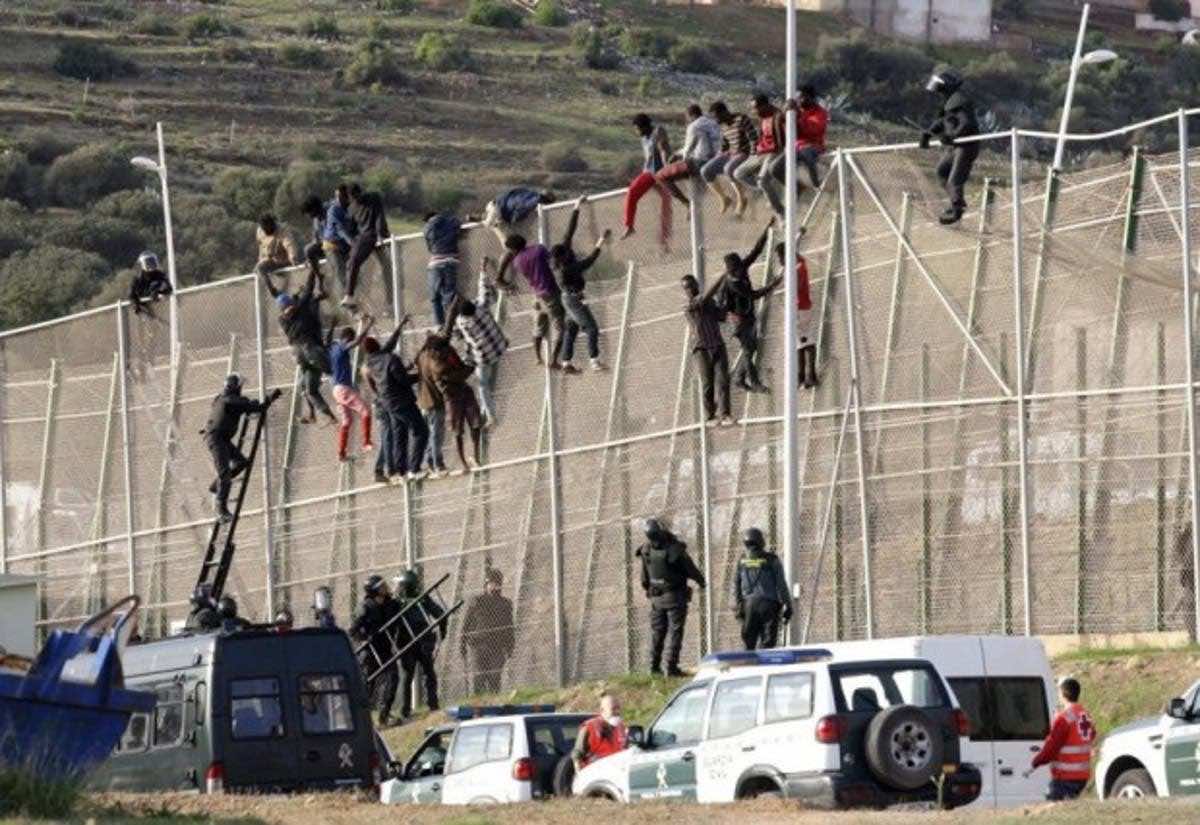