Born in 1950, Zeidan grew up in the central town of Waddan but has spent half his life in exile.

In the late 1970s he was sent to work in Libya’s embassy in India, alongside the then ambassador Mohamed al-Megaryef, who is now the president of Libya’s ruling national assembly.

In the early 1980s both men defected and joined the opposition in exile against Kadhafi under the banner of the National Front for the Salvation of Libya.

While living abroad Zeiden left the National Front to become a Geneva-based advocate for human rights in Libya.

When the revolt against Khadafi sprang up Zeidan played a leading role, along with liberal Mahmoud Jibril, seeking international support for the National Transitional Council — set up as the political wing of the rebellion.

As the council’s representative in Europe, Zeidan succeeded in convincing the international community to intervene militarily in support of those opposing the Kadhafi regime.

Following the dictator’s ouster and death at the hands of the rebels, Zeidan was elected as a member of Libya’s General National Congress (GNC) in the country’s first ever elections in July 2012.

He presents himself as an independent but is considered close to transition leader Jibril’s National Force Alliance.

The GNC must approve the government team proposed by Zeidan in order for him to assume office. If his cabinet is accepted, Zeidan will take over from Abdel Rahim al-Kib, who has held the post since November 2011. 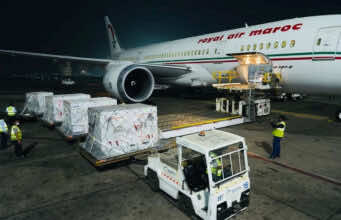 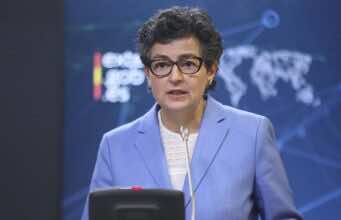