“On October 17, 1961, Algerians protesting for their right to independence were killed during a bloody repression,” Hollande said in a statement issued to mark the anniversary of the killings.

“The republic clearly recognises these facts. Fifty-one years after this tragedy, I pay tribute to the memories of the victims,” the statement said.

Hollande’s Socialist party had earlier this week called for “official recognition” of the killings, a bloody chapter in France’s colonial history.

The statement came as Hollande prepares for an official visit to Algeria in early December.

On October 17, 1961, at the call of Algeria’s National Liberation Front (FLN), which was fighting for independence from France, between 20,000 and 30,000 men, women and children from Algeria protested in Paris against a police curfew.

Ordered to halt the demonstration, police waded into the crowd in a hail of blows and bodies were thrown into the river.

The official toll was given as three dead, including two Algerians, but historians have said that between 50 and 200 people were killed.

The Algerian FLN won independence for the north African country in July 1962. 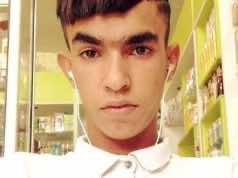 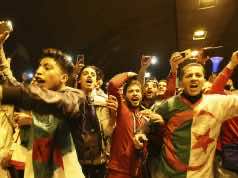