UN Secretary General’s personal envoy for the Sahara Christopher Ross arrived late this week in Morocco as part of a working visit to revive the the stalled Sahara negotiation process.

This visit is part “efforts to revive the process of finding a definitive, consensual political solution to the Sahara dispute,” the Moroccan Ministry of Foreign Affairs said in a statement reported by news agency MAP.

This visit comes following the phone conversation, on August 25, betwee King Mohammed VI and UNSG Ban Ki-moon. The said conversation was an occasion to emphasize the pressing need to achieve progress in the settlement process on solid bases, and abide by the clear parameters laid out in the UNSC resolutions and, particularly, show realism and a spirit of compromise and recognize the seriousness and credibility of efforts made by Morocco within the framework of the autonomy initiative.

In early May Morocco withdrew its confidence in Ross as UNSG personal envoy to the Sahara and called on Ban Ki-moon to appoint a new personal envoy in order to breathe a new life into the process of negotiations towards finding a long-lasting and mutually acceptable solution to the territorial dispute.

The decision was taken a few days after the publication of the UN Secretary General Annual report on the Sahara and the adoption by the Security on April 24 of a new resolution, which extended the mandate of MINURSO until 30 April 2013.

Morocco said that Ross’s report was “biased and unbalanced”, which undermined his ability to successfully lead the negotiation process, in addition to the fact that since he took over as UNSG personal envoy in early 2009 he was ‘unable of making the parties concerned engage in real negotiations to reach a solution.’ 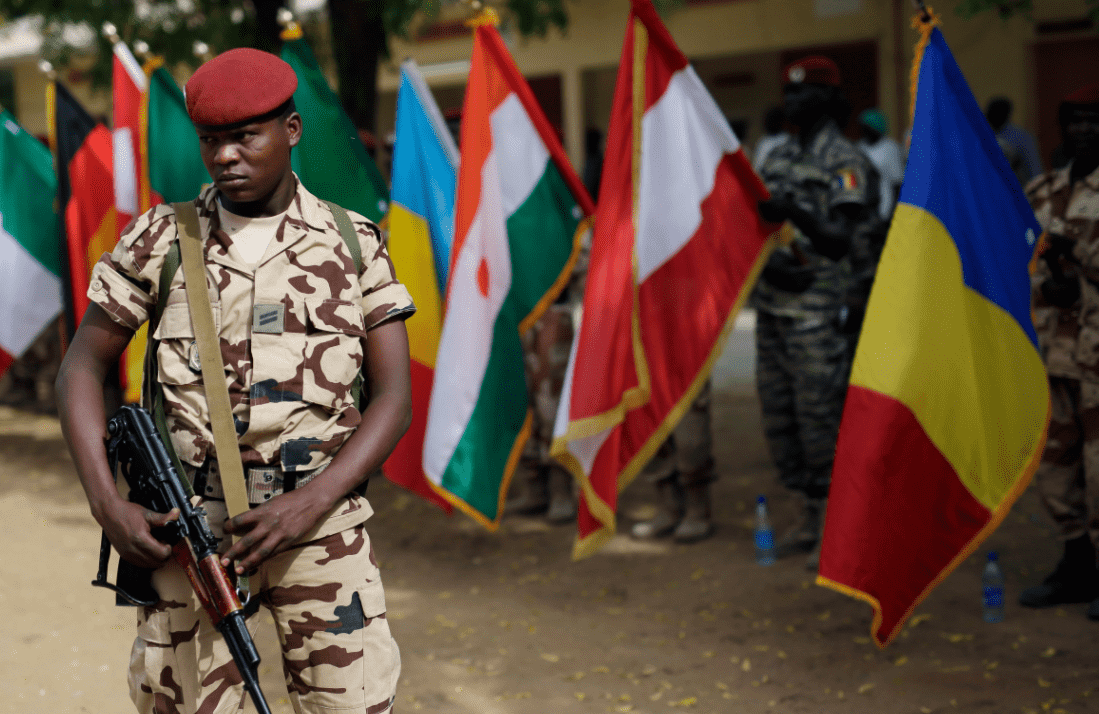