New York - A category of Moroccans seeking to go to spend their vacations in Spain no longer need to go through the hassle of applying for a visa and wait for long periods to get their applications approved by the Spanish consular authorities. 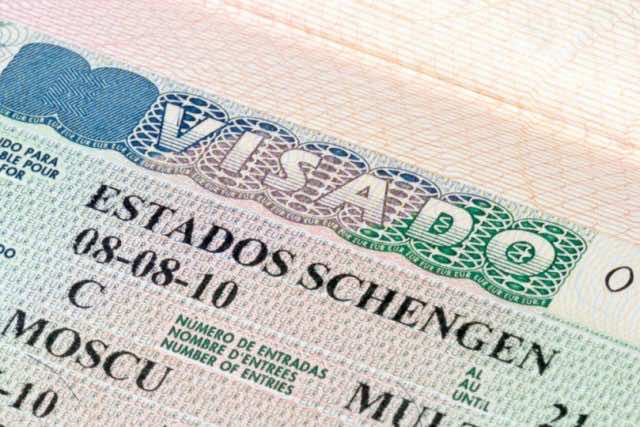 New York – A category of Moroccans seeking to go to spend their vacations in Spain no longer need to go through the hassle of applying for a visa and wait for long periods to get their applications approved by the Spanish consular authorities.

In accordance with the agreement signed between the Moroccan government and its Spanish counterpart on October 3rd, 2012 in Rabat, during the official visit of Spanish Premier, Mariano Rajoy, to Morocco, Moroccans who hold official passport can enter Spain without visa, as long as their stay does not exceed 90 days and they don’t engage in any lucrative activity.

“Citizens of the Kingdom of Morocco, holders of a valid passport, may enter without a visa in the territory of the Kingdom of Spain, for official or private purposes, for stays of up to 90 days (three months) within a period of 180 days (six months), as long as they don’t carry out a paid activity during their stay”, reads article 2 of the agreement, which was published on Spanish Official Journal (Bloetin Official del Estado) on October 24.

According to article 12 of the agreement, its provisions will come into force starting from November 2, 2012.

Spain imposed the visa on Moroccans in 1991. At the time, the number of Moroccans living in the Peninsula did not exceed 16,000. Most Moroccans were using Spain as transit country to reach other countries, such as France, Belgium, Netherlands and Germany, which were perceived and offering better job opportunities.

Ever since, and as job opportunities started to dry up increasingly in northern European countries. more Moroccans started settling in Spain, mainly in cities such as Barcelona, Madrid and Valencia. From 1991 to 2012 the number of Moroccans increased from barely 16,000 people to over 900,000 turning the Moroccan community into the biggest foreign community living in Spain.

But with the financial and economic crisis that is hitting Spain since 2008, a great number of Moroccans, lost their jobs. As a result, 150,000 immigrants are reported to have returned to their home country.

It remains to be seen if the provisions of this agreement will apply to all Moroccans regardless of their social status, or only to diplomats, businessmen or people of the higher middles class. The phrase “passaporte de servicio”, which could be translated into “official passport” could be open to different interpretations.

A diplomat from the Moroccan Ministry of Foreign Affairs, who asked to speak on the condition of anonymity, pointed out that Spain is one of the few European countries with which Morocco does not have an agreement regarding the exemption of the Ministry’s personnel who hold service passport.

A number of Moroccans contacted by Morocco World News, expressed their disbelief and dismissed the idea that the agreement will apply to all Moroccans.

Only a statement by the Moroccan authorities is likely to dispel doubts about the scope of application of this agreement. So far, the Moroccan Ministry of Foreign Affairs has not issued any statement in this regard.

Check update on this issue here