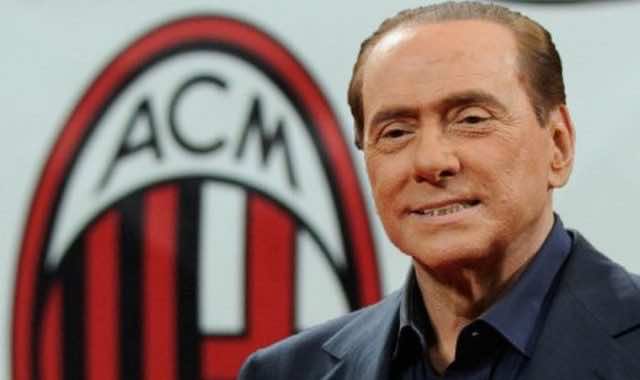 The website broke the news despite denials earlier this month from the Italian giants regarding connections with the Qatari royal.

Goal.com reported that the current club owner, Silvio Berlusconi, was ready to sell the club, adding that his priorities now lay elsewhere following his recent sentence of 12 months imprisonment for tax fraud.

Qatar’s emir is perhaps the most likely candidate to purchase the club for a fee of €500 million, the website said.

But earlier in October, AC Milan said there were no plans to sell a stake in the club to the Qatar sovereign wealth fund or other investors, according to Arabian Business.

This came after Italian sports newspaper Gazzetta dello Sport said Berlusconi was considering selling a 30 percent stake of the club and talks with Qatar “have become more frequent,” as cited by the business website.