Gunmen killed three Egyptian policemen and seriously wounded a fourth in the El-Arish region of the Sinai Peninsula on Saturday, state television said.

“Armed men who might belong to a jihadist group attacked a police vehicle and fired on its passengers before fleeing,” a security source said.

The dead and wounded were taken to the general hospital in El-Arish, where one of the policemen died from serious wounds,” a medic said.

A civilian was also wounded.

Several militant attacks in the Sinai, which borders Israel and the Gaza Strip, have targeted police and soldiers, including a brazen August 5 ambush on an army outpost that killed 16 soldiers.

Security in the desert and mountainous region collapsed after a January-February 2011 uprising that ousted president Hosni Mubarak. 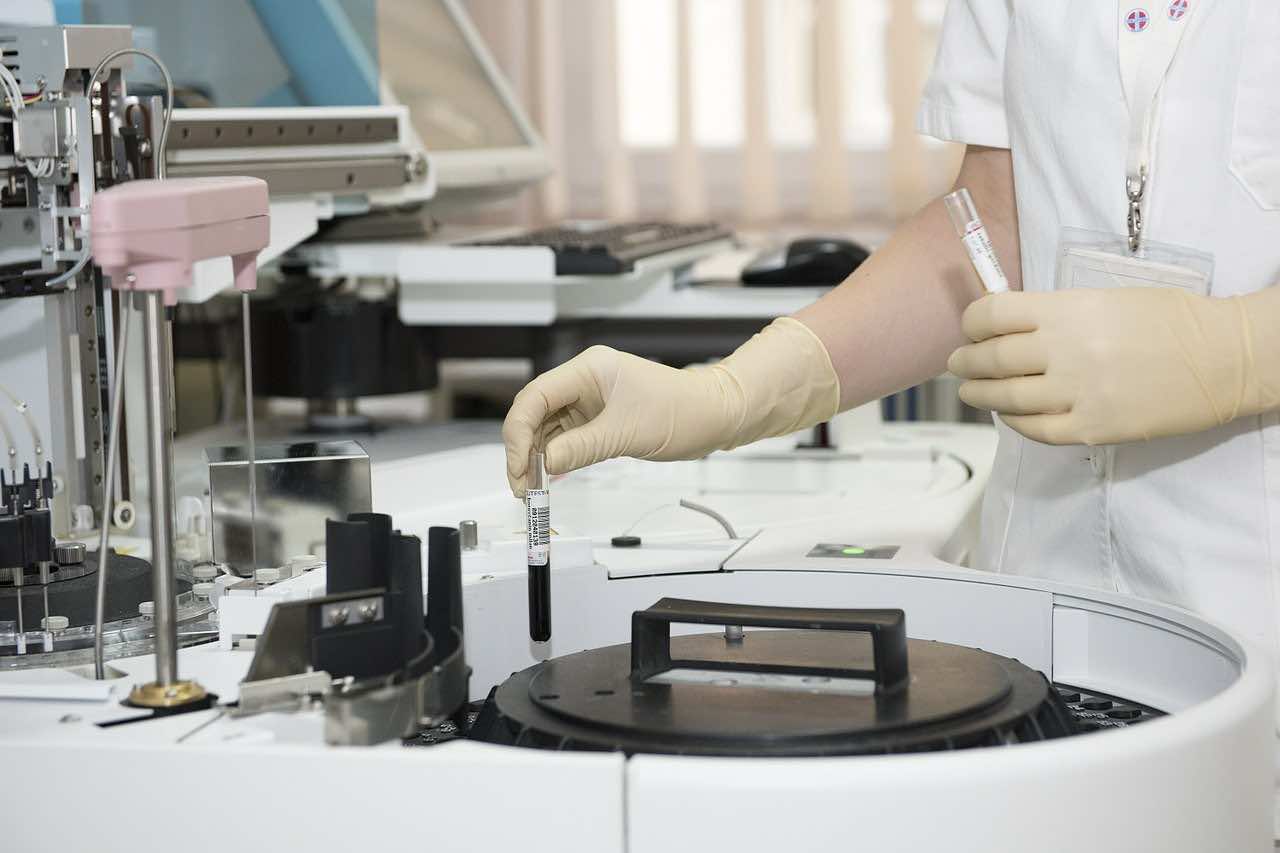