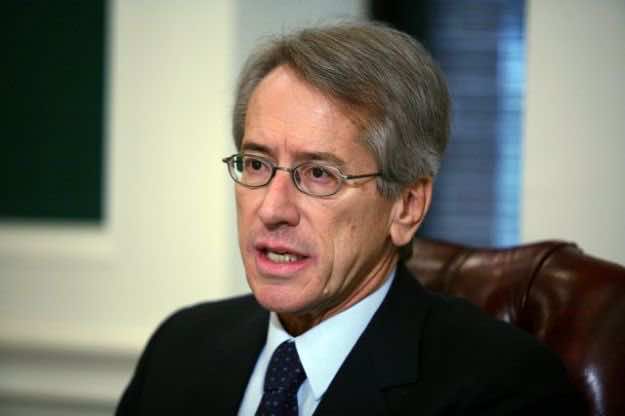 He is due to hold talks with national assembly head Mohammed Megaryef and prime minister-designate Ali Zeidan, whose 30-member cabinet is due to be sworn in on Thursday.

Terzi’s visit comes a day after a criminal court in Rome ordered the release of more than one billion euros in Libyan assets frozen since March.

The court ruled that Libyan Investment Authority shares in the Finmeccanica aerospace giant and UniCredit bank be unfrozen, LIA chairman Mohsen Derregia, was quoted as saying by Italian news

The LIA, a government-managed sovereign wealth fund and holding company based in Tripoli, was a key financial pillar of Gadhafi’s regime.

It was created in 2006 to invest oil-rich Libya’s vast foreign currency reserves and diversify income sources away from natural resources.

The Italian assets were frozen at the request of the International Criminal Court as part of an investigation into crimes against humanity by the late strongman and his inner circle.

Libya is a former Italian colony and Italy is one of the top foreign investors in the country as well as being one of its top trade partners.

Italy also played a crucial role in the conflict to oust Gadhafi last year, acting as a base for NATO air raids.

Gadhafi was overthrown by NATO-backed rebels in August 2011. He went into hiding but was found and killed two months later by an angry mob.