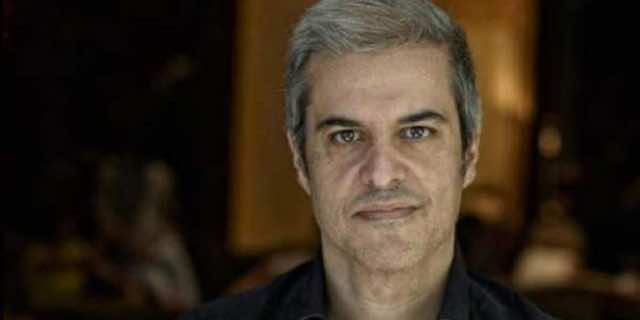 Asked if it was “business as usual” in the kingdom, in the interview with France 24 broadcast on Monday, the prince said that the constitutional reforms approved by referendum in July 2011 had “begun in good faith.”

“But let’s not be naive, they were also initiated as a result of heavy pressure” on the regime, added the third in line to the throne, known as the “rebel prince” for his outspoken criticism of Morocco’s political system.

The constitutional changes, introduced by the king to curb his near-absolute powers, followed mass protests in the north African country, and as similar unrest toppled regimes in Tunisia and Egypt.

They paved the way for historic elections, in November 2011, that brought the moderate Islamist Party of Justice and Development to power, along with hopes of genuine democratic reform.

But “in the absence of real democratic forces, which take the project forward and guarantee that it is a stage (in the reform process) and not the end, the spirit of the constitution remains frozen,” the prince said.

The king has vowed to press ahead with reforms, including strengthening the judiciary’s independence and battling corruption.

But frustration remains over the slow pace of reform and ongoing corruption, with hundreds of activists frequently taking to the streets of Morocco’s main cities to call for change.

Moulay Hicham, an academic at Stanford University in the United States, argued that the survival of the monarchy itself was not in question, so long as it moved towards becoming a constitutional monarchy.

“What will encounter real problems is the Makhazen,” he said, referring to the network of power and privilege that surrounds the king, that even some within the ruling party accuse of being archaic and anti-democratic.