Taroudant- According to the Moroccan daily, Almassae, Russian President Vladimir Putin has decided to celebrate the marriage of his daughter Yekaterina (Katerina) in the great Palace La Mamounia in Marrakech. 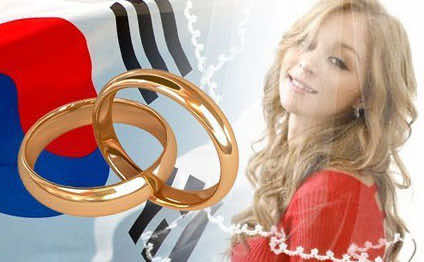 By
Larbi Arbaoui
-
Larbi is a freelance writer and assistant editor at Morocco World News.
Nov 17, 2012
Spread the love

Taroudant- According to the Moroccan daily, Almassae, Russian President Vladimir Putin has decided to celebrate the marriage of his daughter Yekaterina (Katerina) in the great Palace La Mamounia in Marrakech.

Al Massae said that this marriage will be celebrated according to the Russian tradition, and will be attended by several international figures, invited by the strong man of Russia.

The same source pointed out that the Russian President will be in a few days in the ocre city, accompanied by his wife, Lyudmila Putina.

Yekaterina Putina, the younger daughter of Vladimir Putin, has been in a relationship with the Korean Yoon Joon-won for approximately ten years.

A number of websites had reported earlier this year that the Korean Yoon Joon-won, 27, and Yekaterina, 25, were likely to wed shortly after Putin’s presidential inauguration on May 7.

However, Yoon Joon-won (28) told TV Chosun, in an interview on Friday, that the rumors which were widely reported in the press, “were false”.

Marrakech has quickly become the ideal destination of famous people to celebrate their weddings as it is easily accessible from Europe in addition to its exotic and romantic moments it offers.

Marrakech has been selected as the best African tourist destination for the year 2012, by the Word Travel Awards, an institution that rewards and celebrates excellence across all sectors of the global travel and tourism industry.

The city of Marrakech has already been selected as sixth best tourist destination in the world by travel website (Trip Advisor), after a vote of thousands of travelers all over the world.