Morocco has the highest rate of traffic accidents in the entire Arab world. A raft of new measures aims to change that grim title.

Traffic accidents claim 4,000 lives every year in Morocco. To curb the string of fatal incidents, the police need to crack down on offences, even those committed by high-profile citizens, according to Prime Minister Abdelilah Benkirane.

“Even if I commit an offence, I expect the officer to do his job. The police should not be afraid. I’m ready to hear from anyone about any steps taken against a police officer who has done his job properly,” the premier told the Chamber of Councillors last Wednesday (November 7th).

Responsibilities for the issue need to be made clear, insisted councillor Taoufik Kamil. Bloodshed on the roads costs thousands of lives annually, with a third occurring in urban areas. Kamil called for reviewing the Highway Code, introduced in 2010.

For councillor Hassan Aglim, the focus needs to shift toward governance and fighting the rentier economy. Taxi drivers, for example, are forced to pay the approved issuer for their initial licence, followed by a monthly rent to retain it. With such a strain on their finances, they cannot maintain their vehicles and work extra hours, which increases the likelihood of accidents. MPs therefore called for licences to be granted directly to drivers. Benkirane indicated that the current system of licencing approvals would be cancelled.

Next year, the government will establish new rules. Those who have already been approved will be allowed to continue to operate, but they will not be able to issue new licences.

The state has allocated a budget of 2 billion dirhams (180 million euros) to provide road safety for the 2012-2013 period, Infrastructure and Transport Minister Aziz Rebbah said. Contracts will be on offer for companies using new technologies and to roll out fixed and mobile safety radar systems more widely. 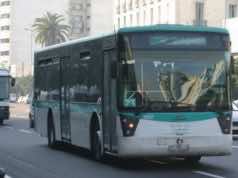 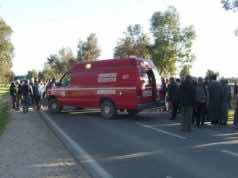 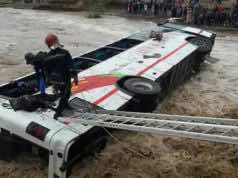