Eleven people from the same family were savagely killed on Sunday in Gaza after their house was hit by an Israeli airstrike. According to Al Jazeera English TV, among the fatalities were four children and four women.

According to the same source, 31 people from the same family were also wounded.

According to Al Jazeera’s correspondent, the number of people killed by the Israeli attacks amounts to 67 people, among which at least 50 per cent were either children or women.

After a cabinet held on Sunday, the Israeli Prime Minister said the Israeli air force will expand its operations against Gaza. He further added that the Jewish state’s army targeted “successfully” a thousand sites housing “terrorists.”

“The operation in the Gaza Strip is continuing, and we are preparing to expand it,” Netanyahu said at the weekly cabinet meeting on Sunday.

“We are extracting a heavy price from Hamas and the terror organizations,” he added.

Most government buildings have been destroyed by the Israeli attacks. Israeli increased the presence of its soldiers and thanks along the borders with Gaza, according to Al Jazeera TV.

Israel’s Prime Minister Benyamin Nethanyahu, said in a meeting with the French Foreign Minister, Laurent Fabuis, who were visiting the Jewish state, that Hamas has first to stop firing rockets into Israel.

In a press conference in Thailand, the US President Barack Obama renewed his unwavering support to Israel saying that “Israel is just defending itself”, while adding that the rockets from Gaza need to stop before we can engage in any negotiations.

“Israel has every right to expect that it does not have missiles fired into its territory,” he said. “If that can be accomplished without a ramping up of military activity in Gaza, that is preferable.”

“That is not just preferable for the people of Gaza, it is also preferable for Israelis because if Israeli troops are in Gaza, they are much more at risk of incurring fatalities or being wounded,” he said. He further added that “the escalation in Gaza will put the two state solution away.” 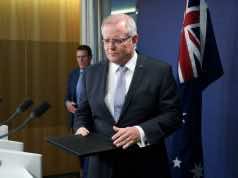 Malaysia: Australia Has No Right to Recognize Jerusalem as Israeli Capital

Quebec: Solidarity March With Gaza Calls for Boycott of Israel 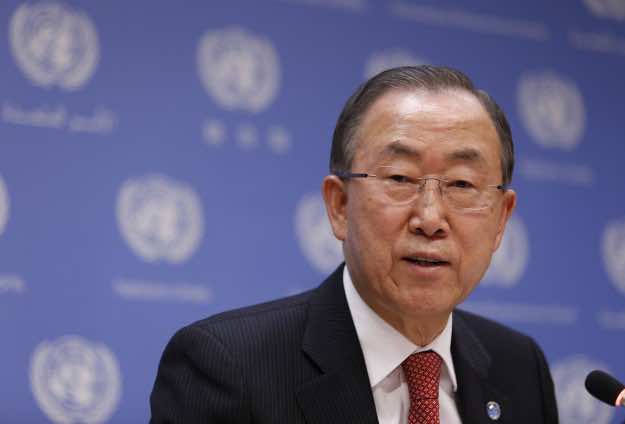 Ban Calls on Palestinians, Israelis to Return to Dialogue

Why the Two-State Solution is Wishful Thinking