The General Assembly of the World Federation of Veterans unanimously adopted at the closing session of its 27th session held Thursday in the Dead Sea, Jordan two resolutions concerning the Moroccan Sahara and the Saharawis ‘held in the Polisario-run Tindouf camps, south-western Algerian.’

The federation adopted a resolution calling for ‘solving the artificial conflict’ over the territorial integrity of Moroccan, urging all parties and countries in the region to work together with the United Nations, and to seriously engage in finding a political solution to end this question that hinders the construction of the Maghreb.

The Assembly voiced support for the efforts of the UN Secretary General and his Personal Envoy to facilitate talks to reach a political, fair, lasting and mutually acceptable solution to the conflict, expressing satisfaction with the adoption of resolution 2044 on the Sahara issue, which hailed Morocco’s autonomy plan, and Morocco’s efforts to move towards a political solution to the artificial conflict, urging on this occasion the parties to continue negotiations under the auspices of the UN.

Another draft resolution was adopted to address an urgent appeal to end the suffering of those held in Tindouf camps and denounce the inhumane conditions in which they live. It calls on the international community to intervene to put pressure on those responsible for this tragic situation and bring them to justice for war crimes and crimes against humanity.

Morocco’s High Commissioner for former resistance fighters, Mustapha El Ktiri said the resolutions are a victory for Morocco, as they are adopted in an international forum attended by hundreds of institutions and organizations representing more than 100 countries. 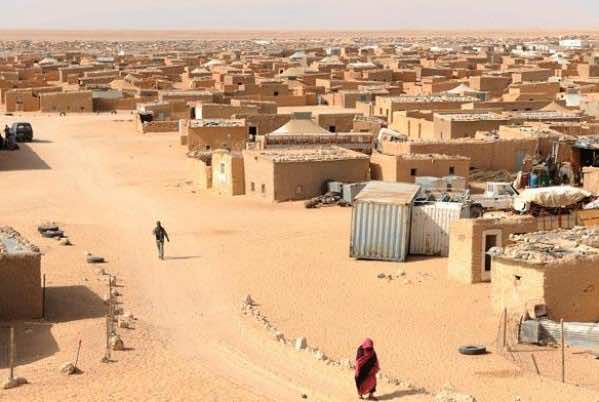 Gabon reiterates unwavering for Moroccanness of the Sahara: Joint Statement

Morocco Celebrates the 38th Anniversary of the Green March 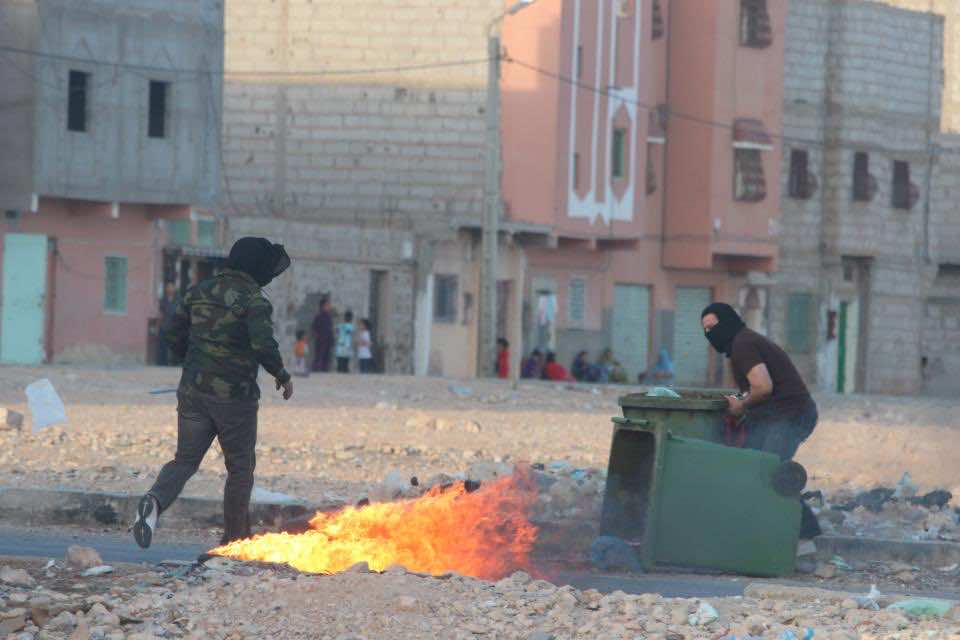 Leaked document shows Algeria is behind protests in the Sahara: source 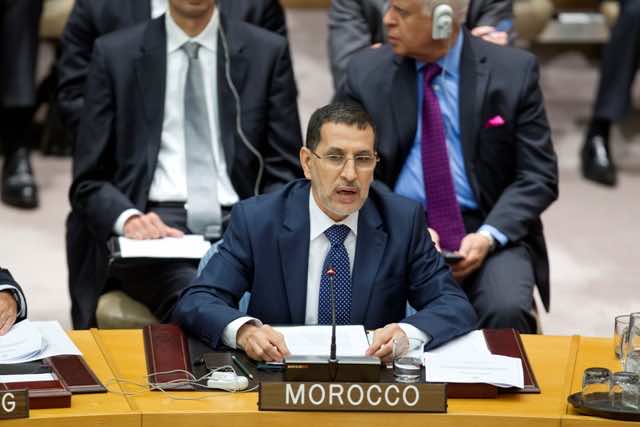 Sahara: time that Morocco rethought its communication and outreach strategies