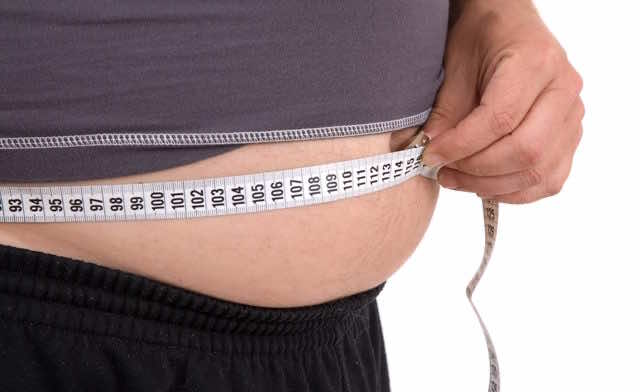 Morocco’s High Commissioner for Planning, Ahmed Lahlimi, sounded alarm bells on the rising numbers of obesity in the country, announcing that 10 million Moroccans are under the threat of being dangerously overweight.

According to Lahlimi, 10 million Moroccans are actually overweight while 300,000 have actually entered the phase of obesity, 63 percent of whom are women.

The rise of obesity rates, Lahlimi argued, is due to unhealthy food habits Moroccans are increasingly developing, especially in urban areas, which include a high consumption of fast food.

The minister has called on relevant groups to conduct studies on the calories these meals contain and find ways of reducing them.

Obesity, he added, is also related to a lifestyle that does not involve physical activity, which is especially applicable to housewives and the elderly.

On the other hand, Lahlimi noted, the number of Moroccans suffering from anorexia does not exceed 660,000, which he considered “marginal” when compared to obesity statistics.

Moroccan sociologist, Karima al-Wadghiri, said the percentage of overweight women exceeds men owing to an intentional desire to gain weight on the part of Moroccan women.

“As a counter-reaction to the recent obsession with weight loss and linking beauty to slimness, a large number of women decided to prove the opposite, encouraged by the fact Moroccan men prefer larger women,” Wadghiri said.

This, she explained, is particularly applicable to the south of the country, where the relationship between beauty and chubbiness is part of the culture.

“There, parents teach their daughters that they need to be chubby to find husbands and they give them natural herbs that increase weight.”

“The busy lifestyle of many youths and the abundance of fast food restaurants are the major reasons for increasing obesity rates,” she told Al Arabiya.

The fats contained in fast meals, she explained, do not only cause weight gain, but also several heart and coronary diseases as well as diabetes.

“Fast food contains a high percentage of carbohydrates and sugar and these provide the body with more calories than it needs. The accumulation of those calories is what leads to obesity and other diseases.”