New York - According to the latest report of the EF English Proficiency Index conducted by the Swiss-based Education First, Morocco ranks first country in the Arab world in terms of English proficiency. At the global level, it ranks 35th. 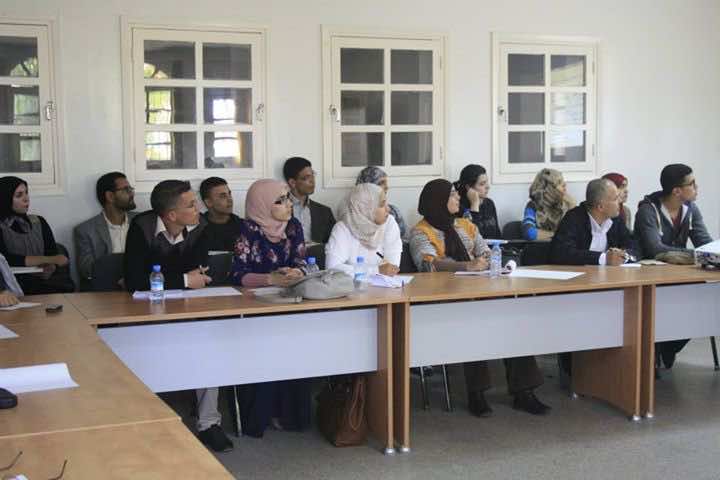 By
Adnane Bennis
-
Adnane Bennis is a national of Morocco, obtained his Bachelor’s Degree in Computer and Information Science from East west University in Chicago.
Dec 4, 2012
Spread the love

New York – According to the latest report of the EF English Proficiency Index conducted by the Swiss-based Education First, Morocco ranks first country in the Arab world in terms of English proficiency. At the global level, it ranks 35th.

Morocco comes ahead of countries such as Qatar, which ranked second in the Arab world (37 worldwide), followed by Algeria, Kuwait, Egypt, United Arab Emirates, Saudi Arabia. Libya ranked the lowest in all the countries assessed in this research, which included 54 countries around the world.

Morocco ranked also third country in the Middle East after Iran and Turkey, which ranked 28th and 32nd respectively.

This ranking might come as surprise to many, especially for Arabs in the Middle East who tend to think that Moroccans are less proficient in English than in French or Spanish.

But to many Moroccans, this is not a surprise, since it translates Moroccans’ tradition and will to always learn foreign languages in order to open up to the world and communicate with people from different backgrounds.

This study comes as encouragement to Morocco’s teachers and University professors, who spare no effort to enable English to have a prominent presence in the country.

The EF English Proficiency Index (EF EPI) was first launched in 2011. The survey based on a “standardized measurement of adult English proficiency, comparable between countries and over time.”

It is the first index that compares the average English language proficiency of adults in countries where English is taught as a foreign language.

This survey, which was conducted over a period of 3 years (from 2009 to 2011) has used a unique set of data gathered from 1.7 million adults using free English tests. It is the first time that a study of this kind includes “data about English proficiency variation between men and women, adults of different ages, employees in different industries and job levels, and adult immigrants in English-speaking countries.”