Tensions between Spain’s Catalonia region and the central government have flared over a national education reform that targets the sensitive issue of Catalan language teaching in schools.

In a sign of how dear the right to teaching in Catalan is to inhabitants of the northeastern region, Barcelona Football Club- one of Catalonia’s most powerful institutions- spoke out to defend it.

“FC Barcelona wishes to express its active support for the Catalan language and the model of linguistic immersion which has been employed in Catalonia over the last 34 years,” it said in a statement on Wednesday.

“The Catalan language and its teaching in our schools form part of our identity and are key elements for social cohesion and coexistence within our country.”

Catalonia’s leaders and media jumped on the defensive after national Education Minister Jose Ignacio Wert on Monday proposed an education reform focusing on Spanish language teaching in all regions.
Wert proposed to stop obliging students in Catalonia to speak Catalan in order to study at universities there, and to make the region pay for private schooling in Spanish for children whose parents demanded it.

Defenders of the current system in Catalonia, which aims at complete immersion in Catalan, saw the plan as an assault on their cultural identity, which long pre-dates the formation of the modern Spanish state.

The language issue is particularly sensitive since under the dictatorship of Francisco Franco from 1939 to 1975, people were banned from speaking it in public. Wert had already drawn criticism for his choice of words in October when he said the conservative Popular Party government in which he serves wanted to “Spanish-ize Catalan pupils”.

He insisted “there is no part of the reform that undervalues the importance of Catalan”. Catalonia’s regional government threatened legal action against the reform. “It could only come from a total ignorance of Catalonia or simply from bad faith,” said the regional government’s spokesman Francesc Homs. “If it is necessary to appeal to the Constitutional Court, we will do so.”

“Even UNESCO and the European Union cite it as a non-discriminatory system that gives everyone the opportunity to be competent in the official languages,” Spanish and Catalan, both of which are widely used, he told AFP.

“The new Spanish law fuels the tensions between Catalonia and Spain,” Cervello added. “The Popular Party and Wert are putting ideological motives before results.” Tensions have run high in recent weeks between the national government in Madrid and Catalonia, which on November 25 held a snap election over its desire for greater autonomy. Pro-independence parties scored strongly in the
vote.

Homs said that the president of Catalonia, Artur Mas, would hold a meeting on the issue with other regional politicians on December 12. The Catalonia regional education councillor Irene Rigau walked out of a meeting with Wert on Tuesday.  “Language is non-negotiable,” she said. 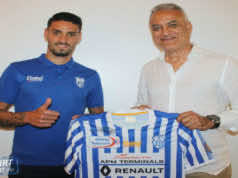 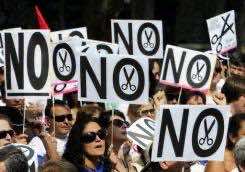 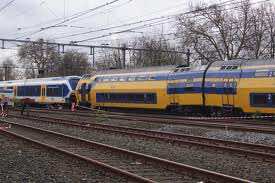