A Jordanian policeman died on Thursday from a gunshot wound suffered during riots over fuel price hikes last month, in the second such death in a week, the police force said.

“Second lieutenant Faisal Ahmad Soeidat, 36, died today at the King Hussein Medical Centre, after he was shot by unknown gunmen on November 15 in the southern city of Karak during the riots,” police spokesman Ahmad Abu Hammad told AFP.

Police said earlier that corporal Ahmad Ali Hamdan died on Saturday after assailants armed with automatic weapons attacked his station on November 14 in Shafa Badran, near Amman, hitting him directly in one of his eyes.

More than 50 policeman and 17 civilians were hurt in violent protests against a government decision to raise fuel prices by up to 53 percent, according to police.

In a separate attack on November 14, Qais Omari, was killed when he and others attacked a police station in the northern city of Irbid, police have said.

Jordanians, who have held Arab Spring-inspired protests since last year to demand reform, are still holding demonstrations against the fuel price hikes.

The government says the measure was needed in order to address a budget deficit of 3.5 billion dinars (around $5 billion dollars/3.9 billion euros) this year. 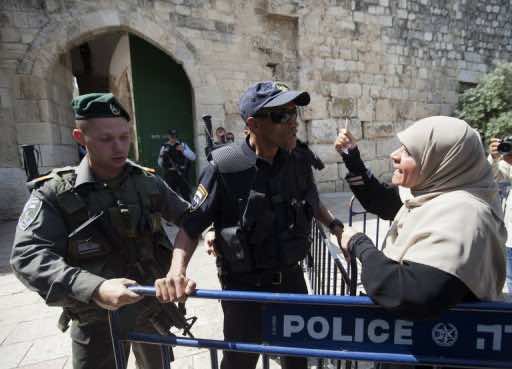